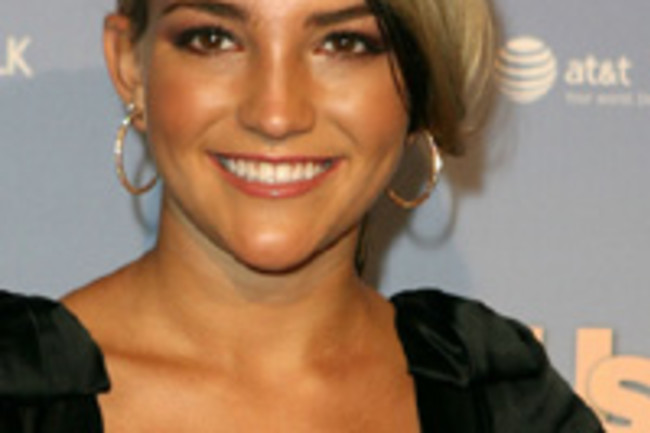 So The Superficial is reporting that Jamie Lynn Spears is pregnant by her boyfriend Casey Aldridge. Jamie Lynn is Britney Spears' younger sister, and at 16 she will be a "teen mother," but not a stereotypical one. Jamie Lynn Spears has her own television show and seems to have her shit "together." The stereotype is that the poor and those of lower SES are more likely to get pregnant as teens. That is statistically true:

Compared to teens from higher income families, poor and low-income teens are somewhat more likely to be sexually active and somewhat less likely to use contraceptives or to use contraception successfully. Poor and low-income adolescents make up 38 percent of all women ages 15 to 19; yet, they account for 73 percent of all pregnancies in that age group. ... Nearly 60 percent of teens who become mothers are living in poverty at the time of the birth.

I recall reading a Naomi Wolf book years ago where she recounted that though her family income was lower-middle-class, sociologically her outlook was middle to upper-middle-class (i.e., the perpetual graduate school set). I think what you have with the Spears is the inversion, though wealthy because of their success in the entertainment industry they exhibit the ticks of those in lower social classes. I don't need to repeat Britney Spears' "adventures" of late. Here's some possible highlights from the Spears family history:

Us has learned that Spears' paternal grandmother, Emma Jean Spears, in June 1966 committed suicide at age 31. Britney's grandmother, who suffered from depression, shot herself in the chest with a shotgun at the grave of her infant son who had died eight years earlier just three days after being born. ... Emma Jean Spears left behind four other children, including Britney's father, Jamie Spears, then an eighth grader. Two of Jamie Spears' brothers ended up with criminal records and homeless.

The Spears' wealth did not come via the typical bourgeois path of investment in education and skills which result in a low risk high yield career path. So it is no surprise that once Britney got free of her "handlers" she has behaved in a way that many middle class Americans find abhorrent. And anyone who has read Judith Rich Harris' book The Nurture Assumption also knows one should be cautious of assuming that this sort of behavior and life outcomes are due simply to socialization or environmental inputs. Rather, a good proportion of personality and the sum of characteristics which shape the probability distribution of choices given a conventional range of options is contingent upon genetic variation.