Botox: It's a Miracle Wrinkle Cure *and* a Bioterror Threat! 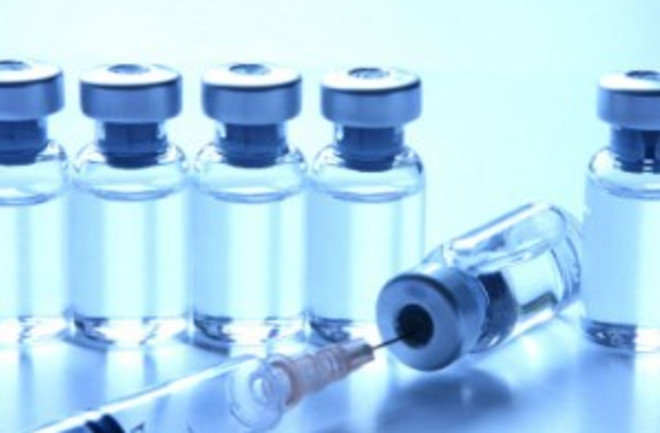 It may smooth thousands of pretty brows across the world, but the news that botox could potentially be used as a bio-terror weapon is furrowing plenty of foreheads. The beauty drug contains botulinum--a naturally occurring nerve agent secreted by a kind of bacterium called Clostridium botulinum. A speck of this toxin smaller than a grain of sand can kill a 150-pound person--making some security experts worry that a determined terrorist could get his hands on the substance and wreak havoc. The Washington Post reports:

In a project sponsored by the James Martin Center for Nonproliferation Studies, two scientists found that a biologist with a master's degree and $2,000 worth of equipment could easily make a gram of pure toxin, an amount equal to the weight of a small paper clip but enough, in theory, to kill thousands of people.

This worry also stems from the discovery of a thriving underground market for Botox in both China and Russia. The Internet is serves as a convenient marketplace, where a network of suppliers and distributors make their goods available to customers who can purchase the drug without prescriptions or identification. Security experts worry that this black market could potentially bring terrorists and the toxins together. Experts clarify that Botox itself contains only a minuscule amount of the toxin, so potential terrorists buying off the Internet would have to gather hundreds of vials of the beauty drug at $400 each to get enough to kill a single person. The real concern is that terrorists could get the raw botulinum directly from a shady producer, or that they'll set up toxin-producing labs of their own. Terrorists have long been interested in the toxin. The Japanese doomsday cult Aum Shirinkyo experimented with it and an Al-Qaeda training manual discovered in 2001 talked about using botilinum toxin in terror attacks. But neither group had any success with it. The Washington Post adds:

Aum Shinrikyo managed to cultivate a lethal strain of the toxin-producing bacterium, but stumbled when it tried to convert the poison into an aerosol form. Al-Qaeda's known bioweapons efforts were hampered by rudimentary lab equipment and limited access to lethal strains.

First underwear, now Botox--when it comes to terrorists, looks like there really is no telling where the next threat could be coming from. Related Content: Discoblog: Scared of Botox? Try Facial Flexing DISCOVER: Why Darwin Would Have Loved Botox DISCOVER: The Physics of...Wrinkles DISCOVER: How Terrorism Paranoia Killed 1,600 Americans in 2002 DISCOVER: The Future of TerrorismImage: iStockphoto