Being black as a state of mind 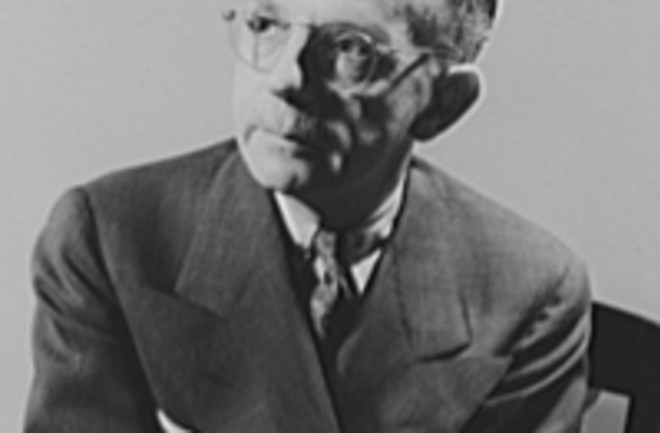 A few days ago I pointed out that actors with visible Asian ancestry, such as Keanu Reeves, Mark-Paul Gosselaar and Dean Cain, can play white characters, while those with visible African ancestry can not (I will leave it to debate whether you think Rashida Jones or Jennifer Beals are violations of that rule or not). On the other hand, it does seem that people with no visible African ancestry can identify as black American due to the norm of hypodescent. For example, consider Walter White, who identified as a black man despite his visible white European appearance. White used his ability to "pass" during his long Civil Rights career since he could operate "undercover." One of the unsurprising things which modern genomics is uncovering is that though the median African American has European admixture on the order of ~20%, there is a wide variance. Consider this plot (I've reedited it a bit, the figure can be found in this paper) :

Note that one individual in the sample who was black identified is likely mostly European in ancestry. On this note, Dienekes points to a new study on African and African American genetics which concludes:

If an individual is 1 percent African in ancestry, I would assume that a doctor would not make a decision guided by their social identification of group identity, as opposed to the genetic reality! But I've noticed drug guidelines which request that you tell your doctor if you are Asian, so who knows? Here's the press release for the paper alluded to above.