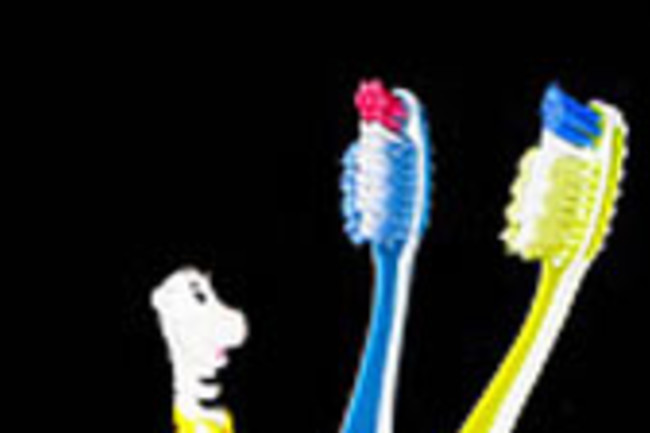 It seems hygiene in space is all the rage. First, it was the odor-resistant underwear that one astronaut wore for a month. Now, China's space program has come up with 100 rules for potential 'nauts—and anyone with bad breath, dental cavities, body odor, or a family history of serious disease within the past three generations need not apply (apparently the program is looking only for "super human beings"). The BBC reports:

Shi Bing Bing, a doctor at the 454th Air Force Hospital in Nanjing, eastern China, said the new rules will help China send the best of the best into space. "Bad body odour will affect fellow colleagues in the narrow confines of a space shuttle," he said. "These astronauts could be regarded as super human beings." Mr Shi's hospital has now carried out a first screening of candidates to weed out those who fell foul of the 100 rules. A further two screenings will whittle hopefuls down to the small band who will follow in the footsteps of China's space pioneers, chosen in 1997.

We hate to say it, but sometimes discrimination stinks. Related Content: Discoblog: Scientists Examine Underwear Astronaut Wore for a Month Discoblog: Cooking in Space: Slow, Mediocre, and Dangerous Discoblog: What Happens to Your Underwear in Space?