A bacterial genome sets up shop right in a fruit fly's DNA. 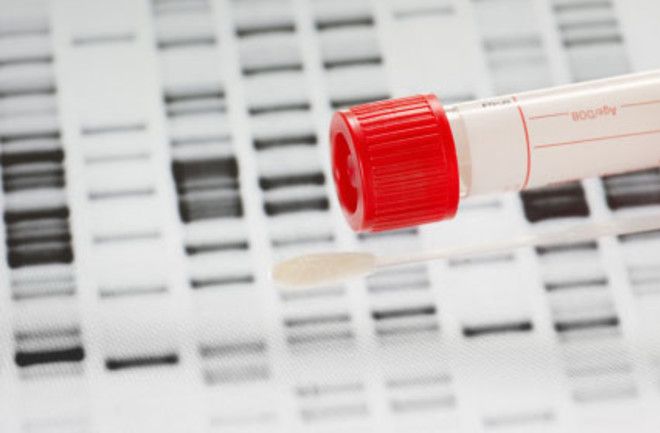 The deeper we look into the genetic code, the more surprises we find. The first complete maps of the human genome turned up far fewer genes than expected (30,000 versus the anticipated 80,000 to 140,000). Then scientists found that so-called junk DNA—stretches of genetic material that don’t code for any protein—is not junk at all but has a powerful, mysterious regulatory role. And now a study of fruit flies has turned up startling evidence of interspecies invasion: the entire genome of a bacterial parasite lodged in the DNA of an unsuspecting fruit fly species, where it will be passed on through the fly’s reproductive system to the next generation, just like the fly’s own genes.

For decades much of the bacterial DNA found in complex organisms during genome mapping was thought to be due to contamination, and many results were tossed out on that basis. With this finding, reported by researchers at the University of Rochester and the J. Craig Venter Institute (JCVI), proving that bacterial DNA can advance through generations, previous projects will have to be reexamined.

So far, researchers do not think that bacteria have a similarly intimate relationship with humans. Scientists have exhaustively checked the human genome for bacterial genes, but none have been found. It is still possible that bacteria are transferring their DNA to us in this manner, but to find evidence, researchers would have to do a cell-by-cell search for extra DNA, particularly in bacteria-laden places like the gastrointestinal tract. Given that the intestinal tract is chock-full of bacteria anyway, Julie Dunning Hotopp, a microbiologist at JCVI, says such a search would be like “looking for a needle in a pile of needles.”