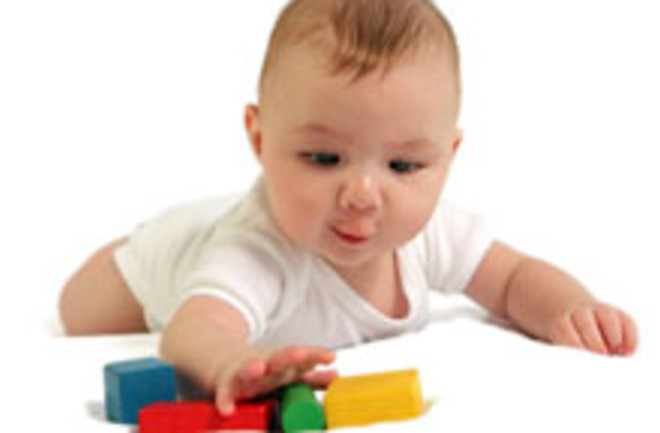 Researchers have discovered five new genetic defects that are linked to autism and that appear to share a common function: They're associated with learning, and

are part of a network that allows a child's brain to build new connections in response to experience [Web MD].

Symptoms of autism typically emerge during the first five years of life — a period when a child normally picks up language, social skills and many other new abilities. Scientists call this kind of growth "experience-dependent learning," and researchers know that it is associated with enormous changes in brain circuitry. At least 300 genes switch on and off to regulate experience-dependent learning [Time].

The study, published in the journal Science [subscription required], found that

Researchers say that the newly identified genes, as well as others already linked to autism, may fail to turn on during this crucial developmental stage, preventing children from learning those social skills and abilities.

many of the mutations did not result in missing or damaged genes, but simply turned them off [Reuters].

This gives researchers a promising new avenue to explore in the quest for an effective autism treatment.

"That gives us the potential, in the long run, to develop therapies that may be able to reactivate those genes that are silent," said [lead researcher Christopher] Walsh [ABC News].

The findings jibe with what some clinicians see in their offices. Clinician Gary Goldstein treats his young patients with hours of therapy each day to reinforce social behavior, and says this study shows why such laborious treatment is effective.

"I was excited by this paper; it shows why this could possibly work, why the early intervention works," he said. "It's because the genes that are underlying autism are capable of being turned back on" [ABC News]. Still better, however, would be a medical treatment that turned the genes back on.