Autism and Vaccinations: A Celebrity Smackdown 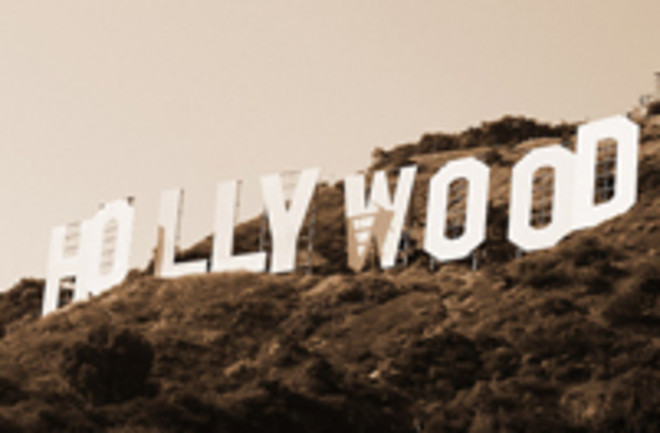 We've written at length about autism at DISCOVER, including the scientificdebunking of the myth that vaccines are behind the disorder. But thanks to growing celebrity support, the vaccine-autism movement has been spreading misinformation and gaining converts in Hollywood and beyond at an alarming rate. Media attention on the issue skyrocketed last month, when Playboy model-cum-actress-cum-autism activist Jenny McCarthy led a Washington D.C. march demanding changes to the CDC's child vaccination guidelines. McCarthy, hailed by supporters as "the biggest thing to happen since the word autism was coined," is throwing her weight behind chelation, an unproven and possibly dangerous treatment that removes heavy metals from the body—and increasing numbers of parents are backing her. The government has begun feeling the heat over the rise (which may not be a rise at all) of the disorder (which may not be a disorder at all), and the National Institute of Mental Health is pushing to begin tests of chelation. Still, some big names in Tinseltown are less than convinced by McCarthy's efforts. Marc Malkin at Eonline reports that actress Amanda Peet, who described herself as being "shocked by the amount of misinformation floating around, particularly in Hollywood," also called parents who fail to vaccinate their children "parasites." Feel the love! Meanwhile, over in the world of actual science, researchers are making progress identifying genes that may underlie the disorder, while large-scale projects such as the National Children's Study are examining the effects of environmental factors on the rates of autism, as well as a host of other mental and physical disorders. But in the meantime, look for plenty more autism coverage in the pages of Us Weekly—particularly once the Scientologists get involved.