We all know the risks of with spending too much time in the sun. Ultraviolet rays can increase the risk of skin cancer, which is why we – or at least, the more cautious among us – put on sunscreen before we set off on an extended outing. But it turns out there’s another preventative measure that can significantly reduce your risk of skin cancer, one you may already be taking. A new study reports that non-steroidal anti-inflammatory drugs (NSAIDs), which include such common drugs as ibuprofen and aspirin, can reduce a person’s likelihood of a certain type of skin cancer by 18 percent. 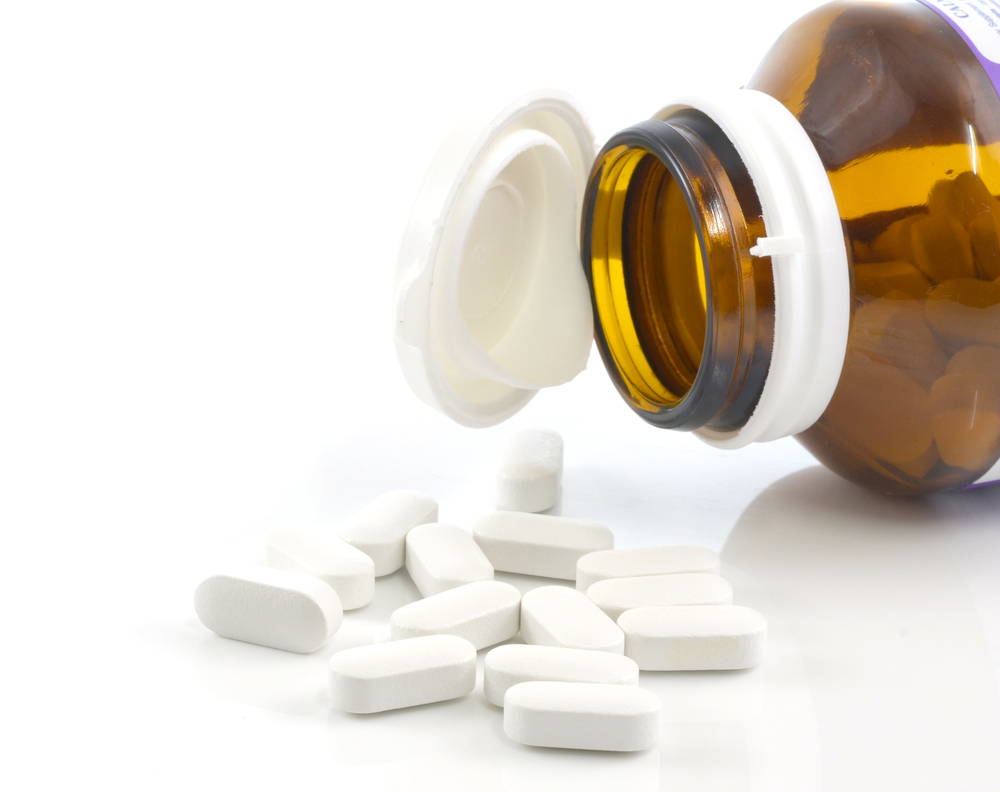 Previous studies have found that NSAIDs can help prevent colon, breast, lung and prostate cancers. Researchers also suspected that the drugs might prove effective against a common type of skin cancer called squamous cell carcinoma, whose dark-colored tumors invade and damage surrounding skin tissue. NSAIDs have been shown to inhibit the action of an enzyme known as COX-2, which is released by skin cells in response to UV light exposure. Catherine Olsen, Adèle Green and colleagues set out to test that hypothesis by re-examining previously published studies in what’s called a meta-analysis – a statistically rigorous way of mashing-up findings across a number of different studies. Although a 2012 study had tried a similar approach and hadn’t found any correlations between NSAID treatment and risk of squamous cell carcinoma, that study hadn’t had access to papers from the last two years – a difference the researchers thought might prove crucial.

The team started by searching the PubMed database for a long list of keywords, then pared down the list to exclude duplicate papers, as well as studies with inconclusive results, insufficient data, and overly broad or irrelevant conclusions. This narrowed the list down to just nine papers. The studies included both individuals at a high risk of squamous cell carcinoma (because they’d been diagnosed with pre-cancerous or cancerous lesions) and members of the general population followed over a number of years. Over 6,000 cases of squamous cell carcinoma were compared to over 100,000 people who didn’t have or didn’t develop the cancer. The team gathered the raw data and performed a series of statistical analyses on that dataset – looking not only for correlations between NSAID treatment and reduced risk of squamous cell carcinoma, but also for a high level of consistency in those correlations.

The results of the analysis were clear: the use of non-aspirin NSAIDs reduced individuals’ risk of developing squamous cell carcinoma by 15 percent. When aspirin was included in the data, the risk dropped even further, by a total of 18 percent. The findings appear in the Journal of Investigative Dermatology. Researchers also found that NSAID treatment seemed to be of most benefit for patients who had a history of pre-cancerous growths known as actinic keratoses, or who had a history of skin cancer itself. The scientists don’t know how it is, exactly, that NSAIDs stave off skin cancer, though the most likely mechanism is the one that’s already been demonstrated for other types of cancer: inhibition of the enzyme COX-2. This is another question that the researchers hope to explore more in the near future, with the goal of helping doctors prescribe NSAIDs in more effective ways. “We believe that NSAIDs have potential as part of a skin cancer-prevention strategy,” Olson says. “However, more information on dosages and duration of use of NSAIDs is required before strong and specific recommendations on skin cancer prevention can be made.” The results provide further evidence of the usefulness of NSAIDs for staving off cancer, especially in people who’ve had skin cancer in the past. And that’s a sunny outcome for everyone.