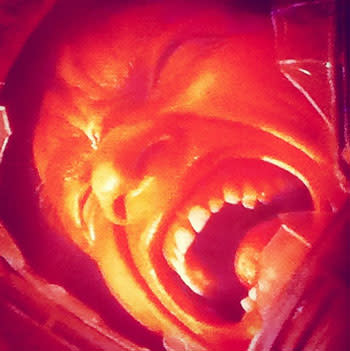 What's the News: Recurring nightmares can cast a pall over anyone's waking life, and for soldiers with post-traumatic stress disorder

, they can also contribute to panic attacks, flashbacks, and violent behavior. Can soothing, dream-like experiences in a virtual world, entered immediately after a nightmare runs its course, tame those bad dreams? It seems like a kind of real-life inception

, but it's not as far fetched as you'd think: the Army is investigating just such a treatment, Dawn Lim at Wired's Danger Room reports

The Future Holds: Experiments on the way to developing such a treatment, which the Army calls "power dreaming," are planned at Naval Hospital Bremerton

, in Washington. Last week, the Army awarded about half a million dollars

to a contractor to aid in its development, and Danger Room reports

that the research project should get under way next year. [via Danger Room