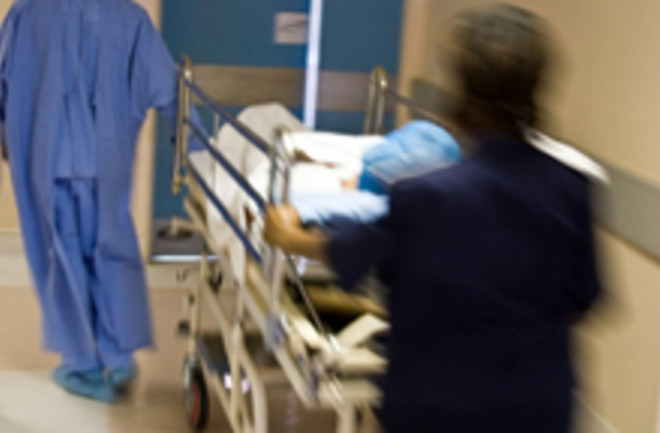 July: a time of sweltering heat, fireworks-related injuries, and newbie doctors roaming the halls of teaching hospitals, ready to learn medicine by practicing on you. The "July Effect"—the idea that medical mistakes spike in that month because new, inexperienced residents are on the scene— has become the subject of repeated studies trying to sort out whether it's real or just conventional "wisdom." Those studies have reached differingresults. So, should we believe the newest one, which attributes a 10 percent July spike in fatal medical errors to those freshmen docs? The study by David Phillips and Gwendolyn Barker, to be published in the Journal of General Internal Medicine, has a large sample size going for it. Phillips says that many prior "July effect" studies have examined just a single hospital's population. But:

He and Barker, by contrast, probed a national database of more than 62 million death certificates that spanned from 1979 (when hospital status was first recorded in those records) through 2006 (the most recent year for which data were available). They turned up almost a quarter-million deaths that were coded as having not only occurred in a hospital setting, but also been due to medication errors. Both in-patient and out-patient cases were included [U.S. News & Report].

The researchers say there was a clear July spike. And they were further sold on a young doctor July effect when they saw not only the rise in fatal medication errors, but also that the effect was most pernicious in areas with lots of teaching hospitals

—and disappeared in their absence. However, while the study's strength is a huge sample size that allowed for a wide-ranging look, its weakness is that it didn't allow for specificity.

The researchers say that their investigation was limited by the fact that they were only analyzing the most severe outcomes of medical mistakes, and that the death certificates provided little detail about the specific circumstances of each mortality. Additionally, they question why fatal medication mistakes surged during July in areas with teaching hospitals, while other types of medical errors — such as surgical mistakes — did not [TIME].

Because the study could not delve into the question of why these effects showed up, one can only speculate. Did the newbie docs receive adequate supervision while performing surgery or other medical procedures, but not when they were prescribing medication? Without answers to those kinds of questions, Phillips and Barker recommend doing more to cut mistakes by young docs, like the 2003 rules

that limited them to 80-hour workweeks.

"Our findings provide fresh evidence for re-evaluating responsibilities assigned to new residents and increasing supervision. Incorporating these changes might reduce both fatal and non-fatal medication errors" as well as associated costs, they said [AFP].

? 80beats: Should You Avoid Hospitals in August, When the Rookie Docs Arrive?