Another perk of aging: you'll be less tired. 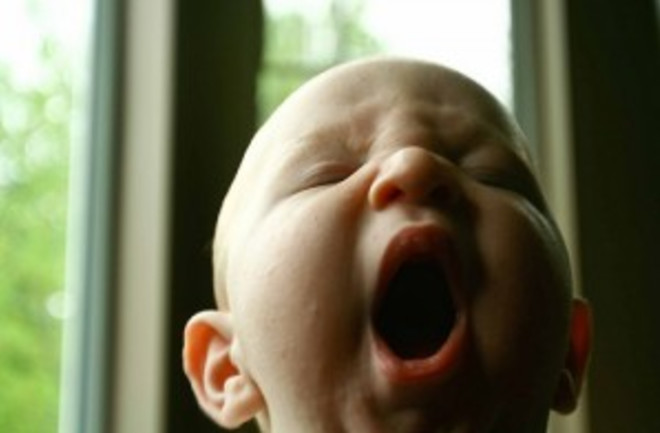 Photo: flickr/sashafatcatOlder people have a reputation for having less energy than younger people. But do they also feel more tired? This study summarizes the results of a survey that, among other things, asked 10,000 Americans to rate how weary they felt on the previous day. Turns out that older people were nearly a whole point less tired on a scale from 0-6 compared to younger people. Given how exhausted everyone around me seems these days, having this to look forward to is actually pretty awesome news. Coffee, anyone? More Years, Less Yawns: Fresh Evidence on Tiredness by Age and Other Factors. "Objectives.It is commonplace for people to complain about being tired. There have been actually few studies of tiredness in large general population samples, and where studies do exist, the measures often rely on external assessments. We use a diary-based method to overcome these limitations in a representative sample of U.S. residents. METHODS: Data come from the 2010 American Time Use Survey. Around 13,000 respondents provided a diary about the prior day and rated how tired they felt during selected activities. Regression analysis is used to explain variance in tiredness by age. RESULTS: Regression analysis reveals that tiredness decreases with age. This relationship exists when we control for hours of sleep, gender, self-rated health, ethnic group, number of children, marital status, employment status, level of education, and the amount of time participants spent doing tiring activities.Discussion.Contrary to much previous research, tiredness decreases with age. People who are more than 65 years of age are almost one point on a 0-6 scale less tired than people aged between 15 and 24. Clinical implications and methodological limitations are discussed." Related content: Flashback Friday: Study proves “old person smell” is real.NCBI ROFL: Study proves driving like an old person is contagious.NCBI ROFL: Depiction of elderly and disabled people on road traffic signs: international comparison.