Annual Checkups Are a Waste of Time 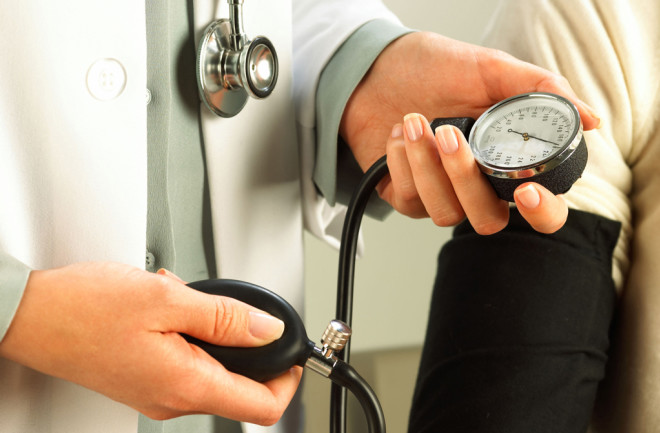 Annual checkups are an important part of a healthy lifestyle.

Purely routine checkups might do more harm than good.

An ounce of prevention is worth a pound of cure, they say. Getting annual physical exams to check under the hood and make sure everything is working properly seems like a sensible approach that can help us live longer, healthier lives. After all, detecting serious illnesses at their earliest and most treatable stages can save lives.

But it turns out this widely held notion doesn’t stand up to scientific scrutiny: New Danish research has found no evidence that routine checkups increased longevity or reduced the risks of dying from diseases like cancer or heart disease. While the findings are counterintuitive, “the study adds to growing evidence that periodic exams in otherwise healthy adults are a waste of money and may even lead to overdiagnosis and unnecessary treatments,” says medical researcher Lasse Krogsboll of the Nordic Cochrane Centre in Copenhagen.

To investigate this idea, Krogsboll’s team pooled data from 14 previous studies involving nearly 183,000 people, comparing participants who were offered regular checkups with those who saw their doctors only when they had a complaint. In looking at both groups, researchers found no difference in the number of overall deaths, or even deaths due to cancer or heart disease. The checkups apparently made no difference.

A handful of studies also suggested that general health checks had no impact on reducing hospital admissions, disability, time off from work, or the anxieties of worried but healthy people. In fact, patients who got annual physicals were more likely to be misdiagnosed with high blood pressure or high cholesterol, making them more likely to be prescribed unnecessary drugs to treat these ailments. A few trials even indicated that large numbers of people learned they had harmless, but nevertheless alarming, medical abnormalities.

Experts suspect the reason for this unexpected result is that people who genuinely need to see a doctor regularly—the elderly, sufferers of chronic medical conditions, and people with a family history of diseases like diabetes or cancer—already do. Calling for yearly physicals for otherwise healthy people tends to draw in the “worried well,” who don’t seem to derive any added benefit from the extra attention.

“More is not always better,” says Domhnall MacAuley, a physician and editor at the British Medical Journal who wrote an editorial accompanying the study. “Calling for systematic assembly-line health checks consumes precious medical resources—in doctors’ time and unnecessary treatments and tests—that could be better used elsewhere.”

But this shouldn’t be used as an excuse to skip dreaded physician’s visits, cautions Michael LeFevre, a family physician at the University of Missouri medical school and co-vice chair of the U.S. Preventive Services Task Force, a group of independent experts that evaluates the benefits of preventive measures.

“Many adults don’t need an annual checkup, but they do need to see their doctors frequently enough to get the preventive services—mammograms, screenings for sexually transmitted diseases—that we know work,” LeFevre says.