A Massive National Effort to Study Children Is Threatened 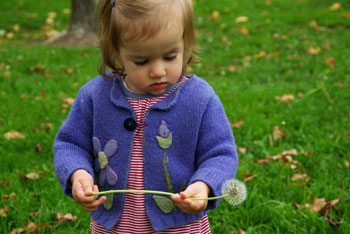 was launched in 2000 with much fanfare and an important mission: to follow a hundred thousand of American children from birth to age 21 and collect data on the environmental, chemical, physical, and psychosocial factors affecting them, with an eye towards understanding diseases that start in childhood, including autism, diabetes and asthma. Now, however, the study has been deemed too expensive to continue in the same form---so far, only about 4,000 children have been enrolled, at a cost of a billion dollars. While it makes sense to look into bringing the costs down, one of the NIH's money-saving strategies is in danger of compromising the study's statistical usefulness: instead of continuing to recruit children from all over the country, the NIH is proposing working with health maintenance organizations

, or HMOs, to gather the remaining data. This move would mean that children in rural areas, which tend not to be served by HMOs, would be excluded, and the mountains of data the study is poised to gather would not be complete. Already, two advisory board members have resigned in protest of this proposed policy. Given all the time and money have already been invested in the study, these changes are a big deal. To find out more about the National Children's Study controversy, and learn about what's happening next, check out Nature News