Scientists have long tied diabetes to inflammtion—but a new study shows that an inflammatory protein can cure the disease in mice. 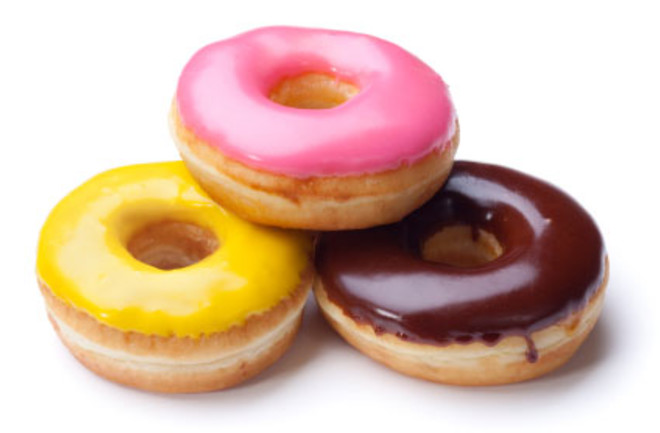 With the rise in obesity has come a corresponding increase in rates of type 2 diabetes, in which fat and muscle cells become resistant to insulin, the hormone that transports energy-rich glucose into them. The health implications of diabetes are daunting—heart disease, nerve damage, and worse—so the search for a cure has been fierce. Yet many scientists may have missed a crucial clue by focusing on the wrong root cause of the disease.

Researchers have long tied type 2 diabetes to chronic inflammation, caused by a ramping-up of immune system activity that ultimately damages insulin receptor signalling and leads to insulin resistance. But in September, Umut Ozcan, an obesity researcher at Children’s Hospital Boston, reported that a key inflammatory protein actually reduces insulin resistance in obese diabetic mice, curing them of diabetes. The protein, called XBP-1s, turns on genes that direct the assembly of other proteins that keep insulin function working correctly in the cells.

Ozcan realized that inflammation might help when he noticed that in obese diabetic mice, XBP-1s failed to enter the cell nucleus, where insulin function is regulated. By comparing the behavior of XBP-1s in the obese mice with that in lean, healthy ones, he discovered an inflammatory protein that modifies XBP-1s in healthy animals so it can be shuttled into the nucleus. When Ozcan added inflammation-inducing chemicals to mouse cells to activate that protein, insulin sensitivity improved, contradicting the belief that inflammation underlies diabetes. “We were shocked,” Ozcan says. “It showed that not all inflammatory signals are harmful.” Knowing that inflammation improves insulin signaling rather than hindering it could usher in a new era for treatment of type 2 diabetes, one that targets molecules in the inflammatory pathway.