7% of Important Medical Test Results Get Lost in the Ether 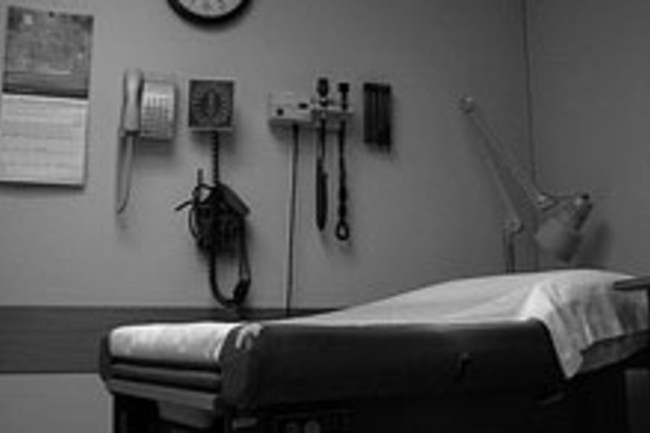 Few people enjoy being poked and prodded at the doctor's office, but we usually assume that those unpleasantries are worth detecting a disease or disorder early on. Unfortunately, though, we might never hear about worrisome test results, according to a new study published in the journal Archives of Internal Medicine. Researchers found that about 7 percent of clinically significant test results are never reported to the patient or that the notification of patients is not documented, largely a result of medical information slipping through the cracks. The researchers examined the records of 5,434 patients between the ages of 50 and 69 at 19 community-based primary care practices and an additional four academic medical care facilities. The patients were

old enough to likely be developing conditions that warranted testing (such as for high cholesterol, impaired blood-sugar control, prostate cancer or waning liver function), but not so old as to be ill enough to make certain of these findings relatively unimportant. Patients’ records were reviewed for any of 10 types of blood tests and for three types of screening exams — mammography, Pap smears and occult blood assays of possible colon cancer. During a yearlong period, the participating practices had prescribed several thousand such tests [Science News]. The researchers found that physicians did not inform patients about abnormal test results about one out of 14 times, or around 7 percent of the time.

It's possible that patients were, in fact, informed of some of these test results, but that the doctor did not record this fact. Still, even if a patient had been legitimately informed of their test data, any failure to document that is dangerous — at least as far as the physician is concerned, [lead author Lawrence Casalino] notes. If there were any lawsuit challenging that a patient had been fully informed, the courts and insurers would immediately interpret that lack of documentation as physician negligence. I.e., malpractice [Science News]. The bottom line? Failure to inform patients of clinically significant test results not only threatens patients' health, but can also can lead to malpractice lawsuits and increased medical costs, the researchers said. "If bad things happen to patients that could have been prevented, that will lead to higher costs and in some cases considerably higher costs," Casalino said [AP].

The rate of failure varied between practices, with those using a combination of paper and electronic records having higher failure rates than those that use either one method or the other. According to the authors,

telling patients to inquire about test results if they haven't heard anything for a few weeks, and informing patients of every test result--including normal ones. Overall, medical practices whose physicians reported having the most checks and balances in place also had the best track record of relaying important test data to their patients

“Failure rates varied widely among practices, from 0 percent to 26 percent" [Newswise]. The authors of the paper recommend adopting protocols such as