It’s bigger, faster and more adaptable than most owners realize. 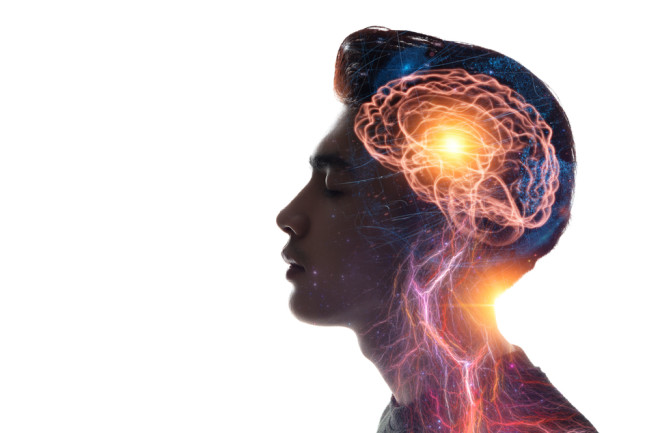 The average human brain weighs about three pounds, contains 80 to 90 billion neurons, and controls feelings, memories, sensations and movement. The complexities of the brain have been studied since ancient times, and much has been learned. But neuroscientific research continues to shed light on this amazing organ. Here are five interesting aspects of brain function.

Research at the Salk Institute led to the discovery that the brain has 10 times the amount of memory capacity as previously believed. Using a 3D reconstruction of rat tissue, scientists found that their brain cells use at least 26 different-sized synapses to code information. This would be the equivalent of 4.7 “bits” of information. Before the groundbreaking study, scientists thought the brain’s capability was a maximum of two bits. It turns out that actual storage is more than a petabyte. For reference, one petabyte is the equivalent of 20 million four-drawer filing cabinets worth of written material. And 50 petabytes would hold the entirety of all recorded written work throughout history, in every language.

Ability to Adapt After Injury

Can a damaged brain heal? The short answer is no. But that doesn’t mean the brain doesn’t have the ability to adapt. Brain damage occurs either through acquired brain injury or traumatic brain injury. While there are treatment approaches for traumatic brain injury, they focus on preventing further damage to the brain. Damaged neurons can’t regenerate and will die off. But the brain has other ways to try and recover damaged or lost function. The key is neuroplasticity. Surviving  brain cells will try to compensate for what’s been lost in the brain’s attempt to repair itself. The remaining cells can sometimes be trained to take over functions that other brain cells used to do. Rehabilitation — including physical, speech, and occupational therapy — can help this process. So while damaged neurons can’t heal themselves, neuroplasticity allows new neural connections to form. This rewiring can help the brain to recover certain functions.

You Use a Lot More Than 10 Percent of It

The idea that we only use 10 percent of our brains is a myth. While the concept of having huge reserves of untapped potential is an appealing motivational tool, it’s just not true. Imaging tests, including PET scans and functional MRIs, have enabled researchers to see brain activity in real-time. And this brain mapping shows that all parts of the brain serve a function. Further debunking the 10 percent myth is the brain’s response to injuries. If such a small percentage of the brain was used, brain damage from things like strokes and injuries wouldn’t be so devastating. And from an evolutionary basis, our brains wouldn’t be as large as they are if we only utilized one-tenth of their capacity.

The brain sends and receives information through the central nervous system. The speed with which this function occurs is dependent on several factors. These include how far the signal needs to travel, which is why it takes longer to move your foot than your hand. The size of the neurons involved is another important element. Wider neurons are faster at carrying signals than those that are narrow. The amount of myelin sheath also impacts speed. The insulation that myelin provides enables quicker neural transmission. Pain is one of the slowest sensations in terms of speed, at 1.1 to 4.4 mph. This is because pain receptors lack myelin. At the opposite end of the spectrum are myelinated neurons of the spinal cord, which can travel up to 270 mph.

Stress, whether it’s intense and acute or chronic, can lead to damaging impacts on the brain. The brain responds to stress by raising cortisol levels, and they can remain high instead of returning to normal. High levels of cortisol are correlated with depression, anxiety and memory loss. Studies show that chronic stress disrupts synapse regulation. Chronic stress impairs brain function in multiple ways, several studies suggest. It can also kill brain cells — sometimes to the point of reducing brain size. Conversely, chronic stress also increases amygdala size, which would make someone more susceptible to stress — thereby, creating a potentially vicious cycle.