5 Questions for the Man Who Put Three D's in DNA

Erez Lieberman-Aiden's 3-D models of DNA are helping to explain the equally complicated and important molecule. 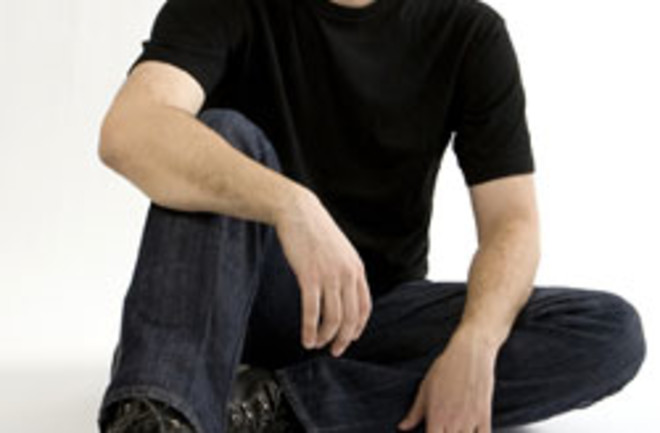 A few years back, Erez Lieberman-Aiden got a sobering lesson in how difficult it still is to understand the code of life: His professor had spent six long months just trying to calculate the distance between two pieces of a genome. Lieberman-Aiden envisioned a quicker way, and one night in March 2008 he started sketching some ideas. When he woke up the next morning, he had a plan. Last October, while completing a joint Ph.D. in math and bioengineering at Harvard and MIT, he led a team that published a three-dimensional model of the human genome, a major advance in deciphering how DNA actually regulates the machinery of life.

What is special about your 3-D model?One of the central mysteries of biology is why the genome is largely identical from cell to cell, even though cells do different things. We showed that regulation of these cells is associated with the three-dimensional remodeling of the genome, which turns genes on and off.

How did you create the model?We added formaldehyde, which is like shooting glue through the cell nucleus, and broke the genome into a million pieces. Fragments that stick together are near each other in 3-D space. Then we placed a compound called biotin at the end of each piece to act like a magnet, and we fished the fragments out for analysis. Let’s say I took pictures of you every day to figure out who your closest friends were by seeing who turned up the most. I’d get a good sense of who you hang out with. The genome model is like that but less creepy. It predicts neighboring genes by averaging “snapshots” of 20 million cells.

Will this work have medical applications? Yes—it should help us tackle diseases in fundamentally new ways. In particular I mean cancer, a disease that is driven by abnormalities in the structure and content of the genome.

Where did your inspiration come from?When I started college, I naively thought that if I studied math, physics, and philosophy I could make all decisions in life based on first principles. Now I use those skills to build biotechnology gizmos.

What do you do when you’re not slogging your way through the genome? My wife and I started a program called Bears Without Borders. We raise money and hire local artisans to make stuffed animals and distribute them in their communities. The Peru group is called Llamas for Lima. Our toys are distributed in 20 countries. Many of them I haven’t even been to, but I did get to tour South Africa.