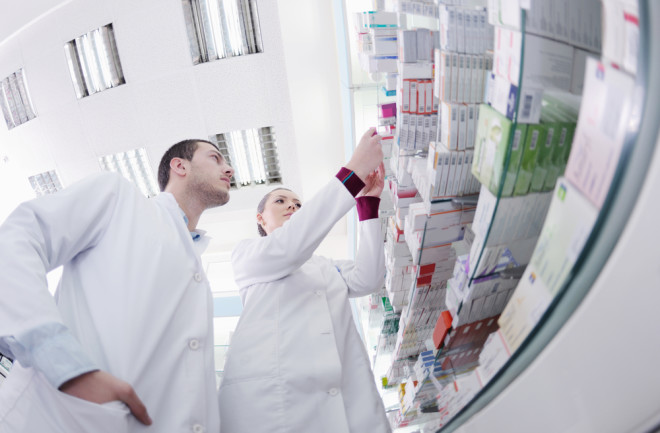 In September a healthy Nashville man died of a highly unusual fungal infection that invaded his brain—the first case in a meningitis outbreak that has claimed at least 30 lives and sickened more than 400 people in 19 states. Officials from the Centers for Disease Control and Prevention suspected the infections were caused by contaminated steroid injections for back and joint pain produced by the New England Compounding Center in Framingham, Massachusetts. “When the Food and Drug Administration visited the facility and came back with steroid vials with fungus, we knew we were right,” says Benjamin Park, a CDC epidemiologist who took part in the investigation. Unsanitary manufacturing conditions evidently were to blame. In total, more than 14,000 patients may have received tainted shots.

The outbreak brings to light a gap in the oversight of our nation’s drug supply. Compounding pharmacies, like the one implicated in the outbreak, traditionally mix up customized medications prescribed by doctors for patients with allergies or other special needs. In recent years, many of these outfits have evolved into bulk drug manufacturers. Nevertheless, they continue to be overseen by state pharmacy boards, not by the FDA, which has lacked the legal authority to police their everyday operations. The agency is working with Congress on tighter regulatory controls, FDA officials report, “to prevent tragedies like this from happening again.”