Injecting mosquitos with harmless bacteria keeps them from spreading the dengue-causing virus. 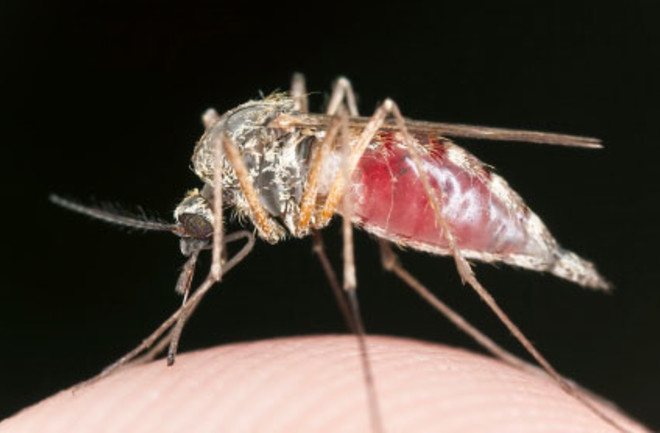 Forget carpet bombing with insecticides or spending millions to devise effective human vaccines: Australian scientists have concocted a novel way to combat dengue fever, a deadly insectborne infection that sickens up to 100 million people every year. They inject mosquitoes with harmless bacteria that thwart the spread of the dengue-causing virus, opening the door to an eco-friendly way of stopping other bugborne infections, from malaria and yellow fever to West Nile virus.

The Australian team uses ultrathin needles to inject embryos of the Aedes aegypti mosquito, the main carrier of the dengue virus, with the Wolbachia bacterium, an innocuous microbe present in 70 percent of all insect species. Scientists do not know exactly why this stops bugs from transmitting dengue, but it does. Some researchers have hypothesized that it primes the insect’s immune system to fight off other invaders.“These bacteria may persist in insects to protect against viruses,” says evolutionary biologist Ary Hoffmann, a Wolbachia expert at the University of Melbourne who is part of the research team.

In January 2011 the researchers conducted a field trial to test their strategy. Nearly 300,000 altered mosquitoes were released in two northern Australia towns to see if they would pass on the bacteria when they mated with their wild counterparts.

Less than two months later, the Wolbachia infection rate was close to 100 percent in one community of mosquitoes and 80 percent in the other. And in lab trials, the altered mosquitoes were unable to transmit dengue. The true test will come in places like Vietnam, Brazil, and Thailand, where the disease is endemic.