8-year-olds can now take statins to reduce the chances of heart disease. 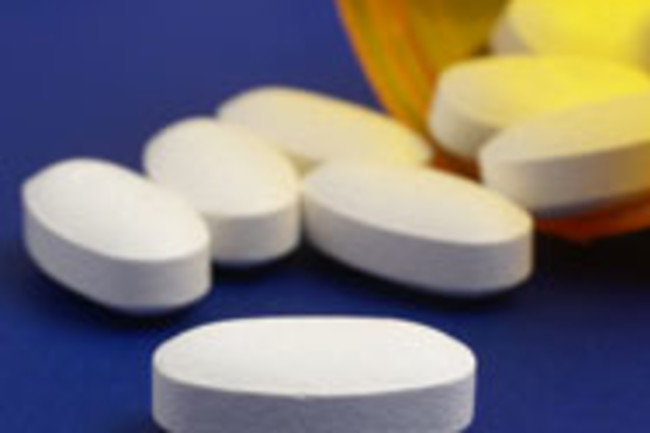 In July, in an update of a 1998 policy statement, the American Academy of Pediatrics (AAP) recommended dropping the age at which at-risk children should be given statins—a class of cholesterol-lowering medication—from 10 years old to 8 years. The drugs would be prescribed to children with an LDL (the “bad” cholesterol) above 190 milligrams per deciliter, or above 160 with a family history of heart disease.

“The idea is to address risk factors as early as possible because we know plaques start to accumulate during infancy,” says Nicolas Stettler, an assistant professor of pediatrics and epidemiology at the Children’s Hospital of Philadelphia and a member of the AAP’s nutrition committee.

Critics say the drugs are a risky fix to broader lifestyle problems. Darshak Sanghavi, chief of pediatric cardiology at the University of Massachusetts Medical School in Worcester, notes that although the FDA has approved some statins for use in children with a genetic problem leading to high cholesterol, there are no studies on the drugs’ long-term side effects in children.

Sanghavi and others also took issue with the AAP’s recommendation of cholesterol screening starting at age 2 for children who are overweight or have other risk factors for heart disease. In this country, that could apply to as many as 10 million children every three to five years. “The screening costs alone will be hundreds of millions of dollars,” Sang­havi says.