20 Things You Didn't Know About... Blood

Blood types aren't unique to humans: Dogs have more than a dozen 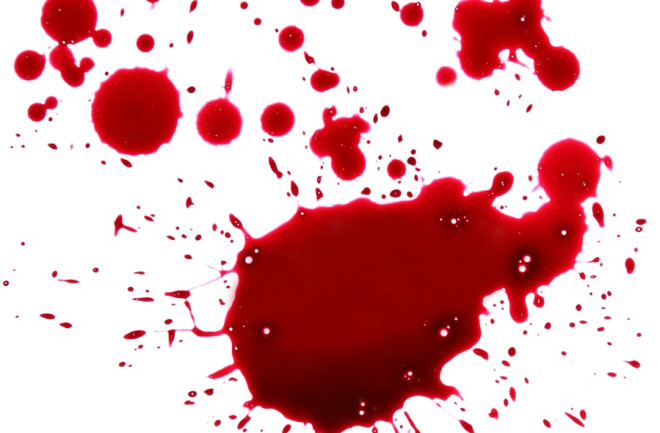 1. Karl Landsteiner discovered blood types in 1901 by observing that blood from people of different types would clot when mixed together. He later classified them as A, B and O.

2. ABO isn’t the only blood grouping system, however. There are currently 33 systems recognized by the International Society of Blood Transfusion, with monikers like Lutheran, Duffy, Hh/Bombay and Ok.

3. Blood type refers to different molecules on the surface of red blood cells. A mismatch of these molecules between donor and recipient can trigger a fatal immune reaction after a blood transfusion, as the recipient’s body attacks the outsider blood.

4. But not all blood types matter for all transfusions. Some variants are very rare, or exist only in certain ethnic groups, so the danger of getting a mismatch is, for most people, low.

5. The Junior blood type was formally classified just two years ago when researchers pinpointed the molecule responsible for it. The vast majority of people are Junior positive, but more than 50,000 Japanese are Junior negative. For them, a mismatch can cause a dangerous reaction.

6. Blood types aren’t unique to humans. Dogs have more than a dozen, for example.

7. Before blood types were discovered, doctors experimented with blood transfusions between humans and animals. Spoiler: It didn’t go well.

8. In December 1667, physician Jean-Baptiste Denis twice infused a man with calf’s blood in an attempt to cure him of mental illness. After tolerating the first procedure, the patient responded to the second, larger transfusion by vomiting, passing black urine — never a good sign — and complaining of pain in his kidneys.

9. After suffering a third and final transfusion, the man died. Denis went on trial for murder, but was acquitted when it became clear the patient had been poisoned — not with blood, but with arsenic.

10. Other doctors had orchestrated the poisoning, fearing the procedure was morally dangerous, and wanting to make sure Denis failed before he started a trend, according to historian Holly Tucker’s book Blood Work.

11. Speaking of iffy practices, in 1892, citizens of Exeter, R.I., exhumed the body of Mercy Brown, recently dead of tuberculosis, and fed the ashes of her heart and liver to her sickly younger brother. They believed she had become a vampire and was preying on him.

13. True blood eating, or hematophagy, is practiced by about 14,000 insects, including the dreaded bedbug, scourge of the mattress.

14. A sup of blood is referred to by entomologists as a bloodmeal. Transparent young bedbugs turn ruby-red after their first feed.

15. Being a bloodmeal’s no fun, but at least it’s temporary. A more serious burden plagued the British royal family until recently: hemophilia, a blood-clotting disorder. The mutation that caused it arose spontaneously in Queen Victoria.

16. In 2009, researchers reported that the “royal disease” was in fact quite rare. It was hemophilia B, which affects about 1 in 25,000 males in the U.S. — that’s five times fewer sufferers than hemophilia A.

17. The conclusion was drawn from an analysis of the bones of the assassinated Romanov family of Russia, descended from Victoria’s daughter Alice.

18. Today, hemophiliacs are treated with regular infusions of the clotting factors their bodies are unable to make, which are manufactured from donated blood.

19. Researchers are investigating ways to insert functioning versions of the clotting factor gene into patients’ own cells. In 2011, six hemophilia B patients were able to stop or decrease the frequency of their usual injections thanks to gene therapy.

20. No one is proposing gene therapy for a more common blood-based woe, however: the ice cream headache. You’ll just have to learn to live with the pain, believed to be caused by quick dilation of the brain’s anterior cerebral artery due to sudden temperature changes in the mouth.