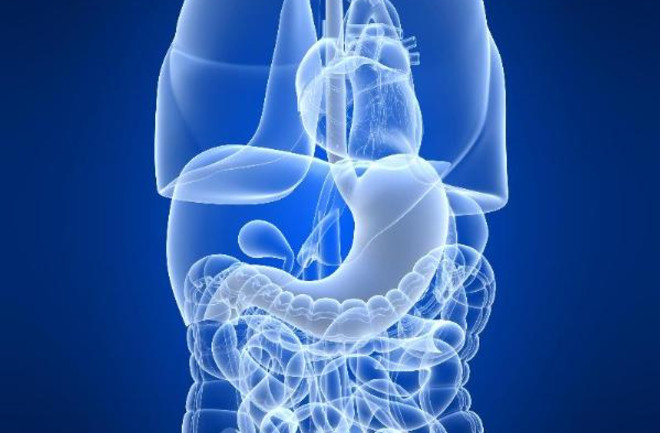 During Roux-en-Y, the most successful type of bypass, surgeons section off a ping-pong-ball-size pouch of stomach and connect it to a lower part of the small intestine, skipping large portions of the stomach and intestine. This seems to lower appetite and reboot metabolism, resetting the response to hormones (like insulin) that control sugar uptake. But to what extent these changes curb diabetes was unclear. So teams at Catholic University of Rome and Ohio’s Cleveland Clinic followed nearly 200 advanced diabetics receiving medicine or weight-loss surgery. Surgery dramatically trumped drug therapy: Remission rates ranged from 37 to 95 percent, depending on the procedure and success measures, compared with 0 to 12 percent from medication. An accompanying editorial argued that surgery “should not be seen as a last resort” for obese diabetics.