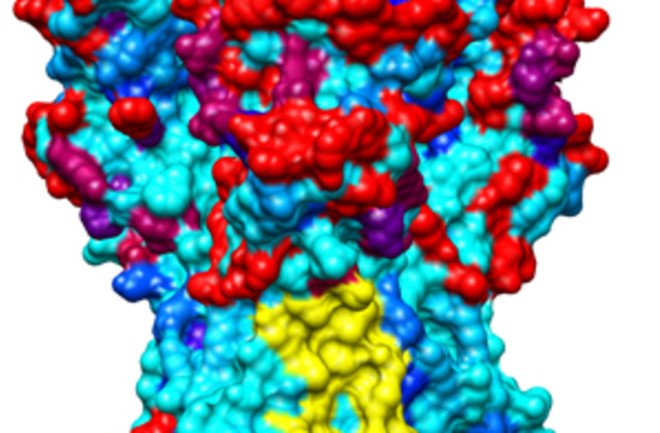 Every flu season, vaccine makers must bet on which strain of influenza A will pose the greatest threat to the public, and millions of Americans must decide whether to get a shot. In August, virologist Gary Nabel at the National Insti­tutes of Health (NIH) announced progress toward a universal flu vaccine; two shots of it could provide years of protection from every known influenza A virus.

“We use a prime-boost strategy, meaning that we immunize with two vehicles that deliver the vaccine in different ways,” Nabel says. In their experimental treatment, he and his colleagues injected mice, ferrets, and monkeys with viral DNA, causing their muscle cells to produce hemagglutinin, a protein found on the surface of all flu viruses. The animals’ immune systems then began making antibodies that latch onto the protein and disable the virus. The researchers followed the DNA injection with a traditional seasonal flu shot, which contains dead viruses. This one-two punch protected the test subjects against influenza A viruses that had emerged in 1934 and 2007, and other experiments showed that the antibodies it generated successfully neutralized a wide variety of flu strains. Nabel’s colleagues at the NIH are already testing similar approaches in humans.