You Know What This Spot Could Use? An Oil Well. 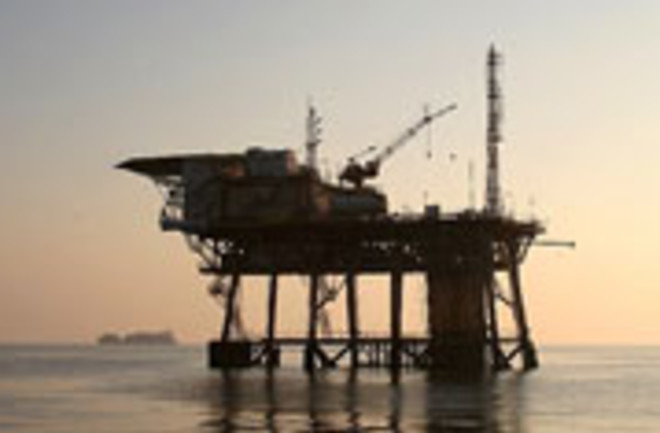 As Americans grimly fill up their cars with $4 per gallon gas and worry about turning up the air conditioning at home, they may well be wondering: Can't we dig up some more oil and gas from somewhere? Well, their government representatives are feeling that pain, and are scrambling to offer new policies that would allow more oil and gas drilling. Some U.S. Representatives have called, once again, for drilling in the Alaskan National Wildlife Refuge (ANWR), and the bill is reportedly gaining support among moderate Republicans. Meanwhile, Republican presidential candidate John McCain is making headlines by calling for an end to a 27-year-old ban on offshore drilling. McCain says he still opposes drilling in the "pristine" natural setting of ANWR, but sees renewed domestic drilling as the only way out of the current energy crisis.

In a major speech that he will give today on energy policy, McCain plans to say that "we have untapped oil reserves of at least 21 billion barrels in the United States. But a broad federal moratorium stands in the way of energy exploration and production. . . . It is time for the federal government to lift these restrictions" [The Washington Post].

The suggestion is bound to outrage environmentalists and will be opposed by many Democratic politicians. Democrats typically have argued that the United States can’t drill its way out of energy dependence and have stressed conservation over production [Congressional Quarterly].

McCain's position may even create divisions within the Republican party, as California Governor Arnold Schwarzenegger and Florida Governor Charlie Crist have both argued against drilling in the coastal waters of their states. As the presidential race is now in full gear, McCain's opponent didn't let the endorsement of offshore drilling go by without comment.