Drilling deep into the crust, a volcano, a fault, and the ocean floor uncovers Earth's true nature. 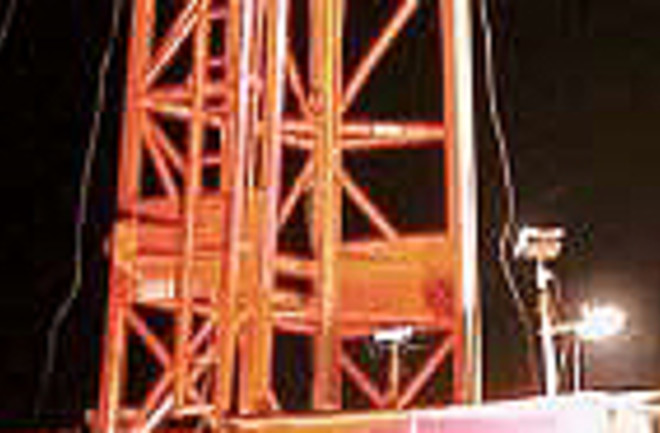 After almost three months of round-the-clock drilling, geologists have finished a 1.1-mile borehole to the bottom of the United States' largest impact crater, a 53-mile-wide depression at the mouth of the Chesapeake Bay. They have retrieved rocks and sediments documenting the moment of impact about 35 million years ago, the cataclysmic tsunamis that followed, and the recovery of life in the region. This project follows in the grand tradition of boring into the earth in search of answers.

Begun in 1970, the borehole reached 7.6 miles of its planned 9.3-mile depth into the crust but was abandoned due in part to high temperatures. Geophysicists continue to analyze the site and samples to study the structure of Earth's crust.

Begun in 1999, the dig has reached 1.8 miles of its planned 2.8-mile depth into the flank of Mauna Kea, Hawaii's giant extinct volcano. The research will help scientists explore how magma moves and track changes in Earth's magnetic field.

Begun in 2004, the dig travels a 2.5-mile path into the San Andreas Fault. Buried sensors will record tremors and aid efforts to study whether they can be predicted.

Begun in 2004, the dig pokes 0.9 mile into the ocean floor. The goal was to penetrate Earth's mantle for the first time, but the crust here proved thicker than anticipated.