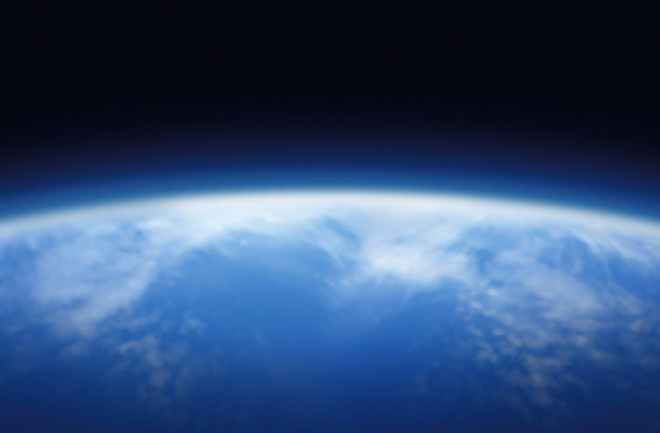 If climate-watchers found no solutions in December’s failed Climate Change Summit in Copenhagen, then they might be heartened by the fact that billionaire philanthropist Bill Gates thinks there needs to be a greater focus on researching technologies that can slow global warming.

ScienceInsider reports that the Microsoft founder had provided at least $4.5 million of his own money to be distributed over 3 years for the study of methods that could alter the stratosphere to reflect solar energy, techniques to filter carbon dioxide directly from the atmosphere, and brighten ocean clouds [ScienceInsider]. These and other geoengineering techniques have been hotly debated in the scientific world, with some critics arguing that tinkering with Earth’s natural systems could do more harm than good.

Methods that divert some incoming solar energy, like spraying reflective aerosols into the stratosphere or making clouds more reflective, have been deemed potentially effective but also risky; the abrupt halt of a large-scale project would result in sudden, extreme warming. On the other hand, techniques that reduce the amount of carbon dioxide already in the atmosphere are considered less risky, but they’re currently too expensive to implement widely.

Some of Gates’ money has been granted to Ken Caldeira of the Carnegie Institution for Science in Palo Alto, California and physicist David Keith of the University of Calgary in Canada–two of Gates’ informal energy and climate advisers for many years. They have also advised Gates on dispensing the money, some of which has already been granted to Armand Neukermans, an inventor based in Silicon Valley who is working with colleagues to design spray systems for the marine clouds, and students and scientists working for Keith and Caldeira. Funding has also helped support scientific meetings in geoengineering in Cambridge, Massachusetts, and Edinburgh, Scotland, and aeronautics research related to altering the stratosphere [ScienceInsider]. Caldeira clarified that Gates’ money had not funded any field experiments; he also noted that some of the funding goes to more general research on climate change.

Gates’ funding is in line with his recent essay on climate policy in which he called for radical innovations in electricity generation and transportation. “If the goal is to get the transportation and electrical sectors down to zero emissions you clearly need innovation that leads to entirely new approaches to generating power,” Gates wrote. “While it is all well and good to insulate houses and turn off lights, to really solve this problem we need to spend more time on accelerating innovation” [Wired.com].

This is not the first time that Gates has shown an interest in geoengineering research. He is an investor in a Seattle, Washington-area firm called Intellectual Ventures that is investigating techniques to geoengineer the stratosphere. Gates worked with them to apply for a patent in 2008 to sap hurricanes of their strength by mixing warm surface water and with cold, deep ocean water.

While Gates’ $4.5 million contribution to climate change research is significant, it does pale in comparison to his other philanthropic efforts. Endorsing vaccines as the world’s most cost-effective public health measure, Bill and Melinda Gates said Friday that their foundation would more than double its spending on them over the next decade, to at least $10 billion [The New York Times].