Whatever Happened To... the Exxon Valdez?

Now seventeen years after the most damaging oil spill in U.S. history, what's happened to the affected Alaskan environment? 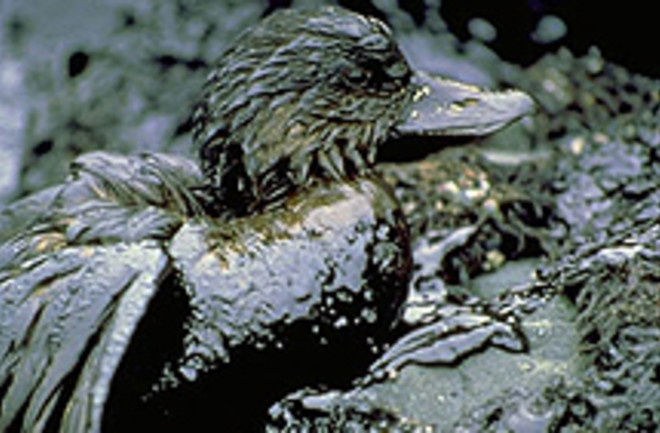 Thousands of animals died after the 1989 Exxon Valdez oil spill.

A week after the oil tanker Exxon Valdez ran aground in 1989, chemist Jeff Short of the National Oceanic and Atmospheric Administration visited the site.

"It was a nightmare," he says. "Oil everywhere and all these dead marine mammals." The 11-million-gallon spill was the most environmentally damaging in U.S. history, slicking 1,300 miles along Alaska's Prince William Sound.

Seventeen years later, a $2.2 billion cleanup by ExxonMobil, bacterial decay, and water-washing storms have removed the oil from sight.

That doesn't mean it's actually gone. About 100 tons remain, mostly buried in the sand where it can still harm animals digging up food, says Short. So, in June, the government requested $92 million more in cleanup funds.

If an agreement can't be reached with ExxonMobil, the sea otters and ducks may yet have their day in court.