What to Read This Summer

The lords of the sea, the next mass extinction, code breaking and more. 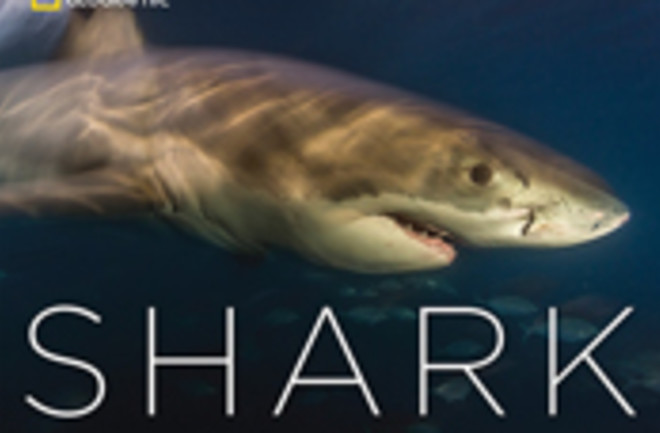 Forget the suspense and gore of Jaws or the hyperbolic titillation of many television docudramas. Photographer Skerry captures the beauty and diversity of these “lords of the sea.” Each chapter, penned by different writers, focuses on a different species and pairs plenty of science with Skerry’s images

Unsolved! The History and Mystery of the World’s Greatest Ciphers from Ancient Egypt to Online Secret Societies

The Da Vinci Code has nothing on this exhaustive collection of cryptographs and codes — because these are real. From a still-indecipherable 14th-century manuscript to spy communications to the infamous coded taunts of the Zodiac Killer, Bauer shows how experts try to crack the case

Strange Contagion: Inside the Surprising Science of Infectious Behaviors and Viral Emotions and What They Tell Us About Ourselves

After moving to Silicon Valley, science writer and new father Kravetz investigates a rash of suicides by teenagers in his community. He juxtaposes his personal journey into parenthood with the worries and rumors in the neighborhood about what led to the deaths. Using his background in psychology, Kravetz probes how humans’ inherent mimicry and social nature can create dangerously contagious behavior. His gripping narrative has the tension of a thriller, but the stories he shares are tragically real

Caesar’s Last Breath: Decoding the Secrets of the Air Around Us

With sly wit and boyish wonder, Kean’s vignettes about key events in the understanding of air include numerous entertaining detours, such as the work of “William McGonagall, probably the worst poet who ever lived,” and Le Pétomane, a flatulence artist.

Characters major and minor in the story of nuclear science come alive in Mahaffey’s lively, accessible retelling of some of the field’s more obscure (and sometimes ignominious) moments

The Ends of the World: Volcanic Apocalypses, Lethal Oceans, and Our Quest to Understand Earth’s Past Mass Extinctions

As a rising tide of research suggests we’re at the start of a sixth mass extinction event — the first caused by human activity — science writer Brannen walks us through the previous die-offs, gleaning clues about what may be around the corner for us.