What Is This? A Dirty Sheep?

Stay away: these poofy blobs are actually quite deadly. 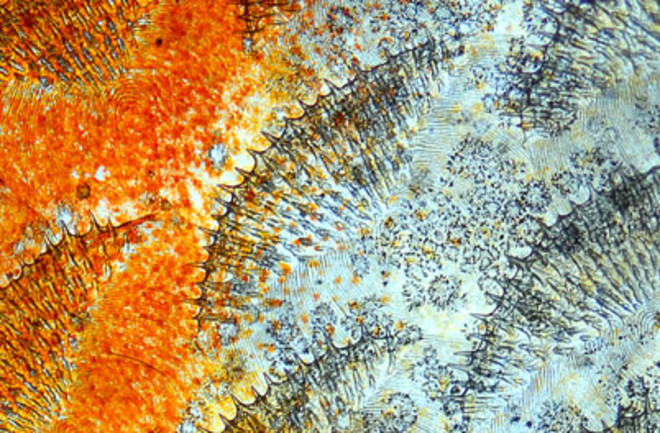 This eruption cloud of gases and rock fragments was released by the Mount Augustine volcano in Alaska during an eruption in 1986. Water droplets and ice crystals in the atmosphere condensed on the infusion of dust particles and settled into pouch-like formations due to wind currents. When a volcano erupts, a vertical pillar of debris soars skyward and gets carried downwind, sometimes encircling the Earth within days.

Such emissions can appear dangerously similar to normal weather clouds. In December 1989 a Boeing 747 carrying 231 passengers from Amsterdam to Anchorage nearly crashed after an ash-filled cloud from Mount Redoubt momentarily knocked out all four engines.