We Did the Math: BP Oil Spill Is Now Worse Than the Exxon Valdez 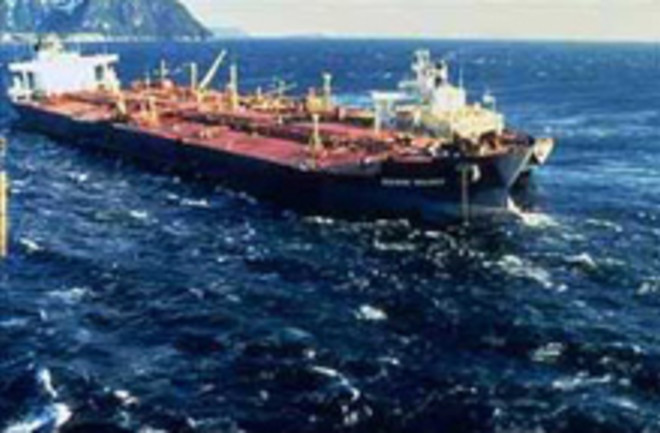 The U.S. Coast Guard is saying today that the "top kill" procedure looks like it's having success at stemming BP's oil leak in the Gulf of Mexico. We hope they're right. In the meantime, you can now say that the BP oil spill is the worst in our nation's history, eclipsing the 11 million gallons spill by the Exxon Valdez. In a teleconference this morning, U.S. Geological Survey head Marcia McNutt released the new estimates by her scientists trying to gauge the flow rate of the oil leak. There were two teams working—one watching the surface and the other monitoring the video feed from the leak site. The low estimate is now 12,000 barrels per day, but it may be more like 19,000 to 25,000, the teams found. (The previous estimate, repeated throughout the first month of the spill, was just 5,000 barrels per day). McNutt wouldn't say explicitly if the BP spill is now the worst the United States has ever seen, but the numbers speak for themselves. If we do a very conservative calculation and say that 12,000 barrels leaked every day between April 22, when the Deepwater Horizon rig sank, and May 17, when BP installed the siphon to catch some of the oil, you get approximately 13.1 million gallons of oil released into the Gulf's waters (there are 42 gallons in a barrel of oil). And keep in mind that's just the conservative estimate; it's probably a lot worse than that. The AP did a similar calculation, assuming that either 12,000 or 25,000 barrels leaked every day from the rig's explosion on April 20 to the present moment, and came up with even more dire figures.