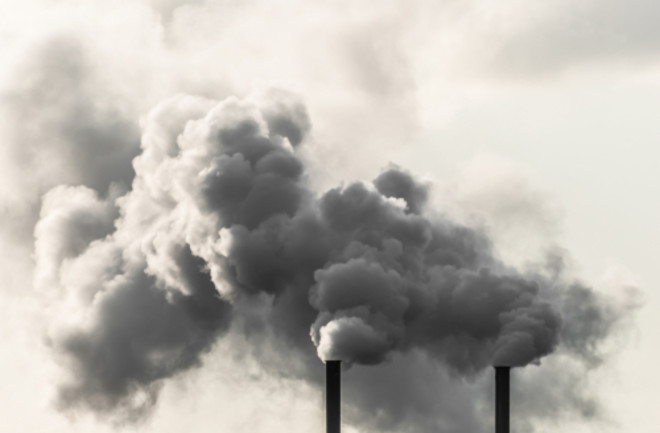 Within our changing climate, people have experienced extreme phenomena such as deep freezes and more frequent heat waves, along with increased stress on crops. Events that hit close to home can serve as a powerful reminder of the broader environmental patterns that are closely tracked by researchers.

Climate change involves long-term shifts in weather and temperature (which span at least 30 years) resulting from natural and man-made factors. As evidence of the former, scientists point to solar cycle variations, while rising global greenhouse gas emissions have their origins in human behavior. Key metrics of these transformations are observed among ice sheets, oceans and land surfaces, which provide crucial data and help predict future shifts. Learn more about four trends that already point to the significant impacts of climate change:

While natural conditions can cause glacial melt — volcanic eruptions and solar flares, for instance — the majority of them are man-made. Recently, researchers at the IPCC determined that nearly 70 percent of glacier melt in the last 20 years resulted from human actions, including aerosols from wood or coal fires. And as of 2018, 95 percent of the Arctic’s oldest sea ice had melted.

Melting ice caps result in a higher sea level and more intense weather phenomena. And as sea levels increase, coastal communities and wildlife are forced to move inland. By the end of this century, scientists predict that global sea level will rise by 1.8 meters in a worst-case scenario. While that may seem like a small amount, it could trigger the migration of 10 million people from uninhabitable areas. The effect will also be felt by those far from the coasts as people make their way inland to find new homes.

It's unclear which specific mechanisms within climate change drive the disappearance of species, though large, rapid changes in the hottest yearly temperatures may play a role. It has been predicted that increases of 5.2 degrees Celsius above the pre-industrial level could cause a mass extinction event comparable to naturally occurring events over the past 450 million years.

Scientists even suggest we're living in a sixth mass extinction right now, which may be directly related to air temperature rise. To complicate things, factors like deforestation can boost local temperatures up 4.5 degrees Celsius. This also affects forests up to nearly four miles away, rendering conditions for wildlife uninhabitable.

Among the most threatened animals amid dramatic air temperature rise is the polar bear. While polar bears can swim for 100 miles to reach food, a warming world has greatly reduced the amount of sea ice in their Arctic home. Polar bears must therefore fast for a longer period of time, risking their reproductive success.

In the last 200 years, the ocean has grown more around 30 percent more acidic and contributed to the deaths of organisms that are essential to many marine animals’ diets. As the ocean has absorbed higher levels of carbon dioxide from the atmosphere, the pH has decreased — this effect can dissolve plankton. Plankton are present in every ocean ecosystem, and they serve as a major food source for marine animals. It’s believed their presence in the world’s oceans has decreased by 40 percent over the past 70 years.

As the carbon dioxide builds up in our atmosphere, ocean temperatures accordingly increase. Now, more than 80 percent of marine life is currently migrating due to temperature rises.