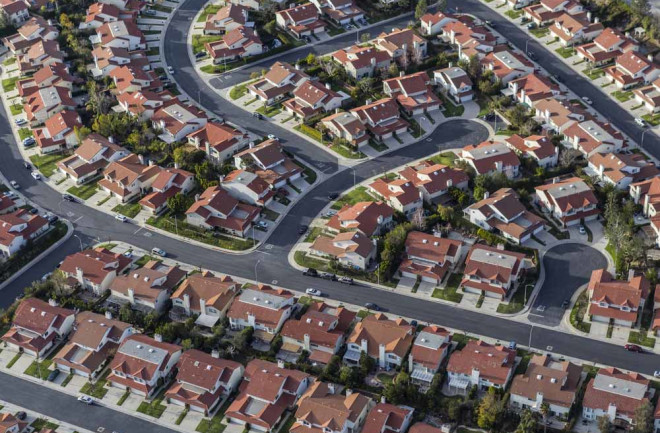 An aerial view of urban sprawl in Southern California. (Credit: trekandshoot/shutterstock) One million species are threatened with extinction, more than ever before in human history, according to a landmark report released Monday from the United Nations. And humanity is responsible. "Ecosystems, species, wild populations, local varieties and breeds of domesticated plants and animals are shrinking, deteriorating or vanishing," said Josef Settele, an ecologist at the Helmholtz Center for Environmental Research in Germany, who co-chaired the new assessment, in a statement. "This loss is a direct result of human activity and constitutes a direct threat to human well-being in all regions of the world."Ominous Assessment The United Nation’s Intergovernmental Science-Policy Platform on Biodiversity and Ecosystem Services (IPBES) approved the conclusions of a 40-page global assessment summary for policymakers at a plenary meeting in Paris. The full report will likely exceed 1,500 pages. Nearly 150 experts from 50 countries authored the work with input from more than 300 additional authors. The assessment is based on review of some 15,000 scientific and government sources and considers the causes and consequences of environmental changes over the last 50 years. Dependent Decline Nature and the contributions it provides to humanity are deteriorating around the world, according to the report. The researchers find around 25 percent of the world’s plants and animals are vulnerable to extinction. The threat extends to a third of marine mammals and more than 40 percent of amphibians. It also encompasses domesticated animals used for food and agriculture. Pollinator losses threaten up to $577 billion in annual crops worldwide, according to the report. The findings mean the rapid decline of nature endangers global food security with direct economic and quality of life impacts. "The health of ecosystems on which we and all other species depend is deteriorating more rapidly than ever. We are eroding the very foundations of our economies, livelihoods, food security, health and quality of life worldwide," said IPBES chair Sir Robert Watson, an atmospheric chemist at the University of East Anglia in the United Kingdom, in a statement. Direct Drivers The researchers identified five direct drivers responsible for nature’s decay. In descending order, they find land- and sea-use change, direct exploitation of organisms, climate change, pollution, and invasive, alien species, are having the largest global repercussions. Humans have altered 75 percent of the land surface, according to the report, for example. Global land degradation has reduced productivity of the land by 23 percent and a third of marine fish stocks are harvested at unsustainable levels. The authors say only “transformative change” can turn the tables on the declining situation. Otherwise, continued population growth, unsustainable production and consumption of food and energy, and climate change will worsen the negative trends. "The report also tells us that it is not too late to make a difference, but only if we start now at every level from local to global," Watson said. "Through 'transformative change,' nature can still be conserved, restored and used sustainably - this is also key to meeting most other global goals. By transformative change, we mean a fundamental, system-wide reorganization across technological, economic and social factors, including paradigms, goals and values."