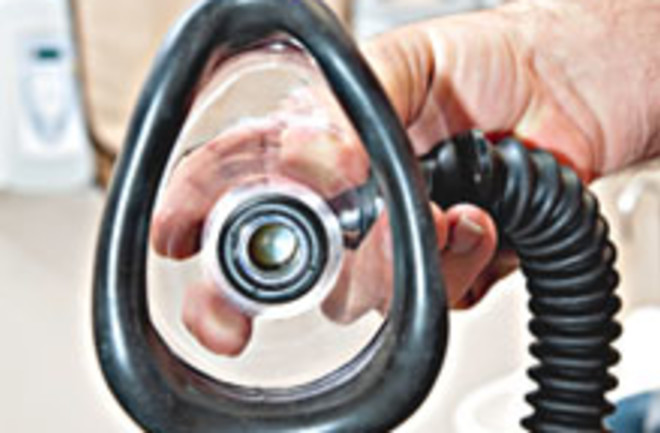 Nitrous oxide, also known as laughing gas, might sound like a humorous substance. But here's a sobering fact: The chemical now poses the largest man-made threat to the ozone layer, according to a study published in Science. Environmental policies, which have focused on controlling emissions of compounds such as CFCs, have largely ignored nitrous oxide.

CFC levels have been falling since the 1989 adoption of the Montreal Protocol on Substances that Deplete the Ozone Layer... Meanwhile, nitrous oxide levels have been climbing as a result of increased emissions from agricultural fertilizers, biomass burning and animal waste [Nature News].

Researchers used a model to compare the potential of various gases, including laughing gas, to deplete the ozone layer, compared to a compound called CClF3, a substance with one of the greatest potentials for destroying the ozone. They found that although the threat that nitrous oxide poses to ozone is small compared to CClF3, the large-scale emissions of laughing gas mean it is the most significant of the ozone-depleting substances emitted by human-related activities today.... "This is the first time someone has dealt with nitrous oxide in isolation like this," says atmospheric chemist Susan Solomon. "It's one of those things that has simply been overlooked"