The Science of Fracking 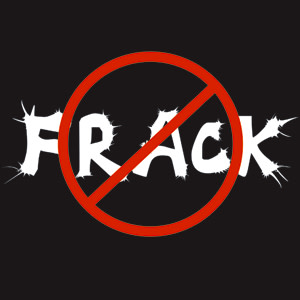 I recently noted that the state of New York has imposed a moratorium--likely a costly one--on the procedure known as hydraulic fracturing, or fracking, used to remove shale oil embedded deep beneath the planet's surface. The chief concern seems to be that this technique can contribute to the contamination of groundwater supplies. Having not looked into the matter much, the complaint seems reasonable; but knowing how issues like this one play out, I'm sure there's a high level of uncertainty about precisely what the effects of fracking are. And indeed, it's a matter of study at the EPA right now. Meanwhile, right wingers are hurling the phrase "junk science" to attack the fracking moratorium (see this comments thread). But of course, being cautious in the face of uncertainty is hardly junk science. Unless "junk science" is code for "reasonableness," which is often the impression I'm left with. In any case, I'm interested in comments--is fracking going to be the next great environmental science controversy? Certainly there is a lot at stake, with shale oil expected to comprise a growing percentage of domestic gas supplies. And also....does the name come from Battlestar?