It would be easy to feel deflated today. Obama's expressed a new willingness to accept some offshore oil drilling. McCain's been gaining a little traction in polls, narrowing the gap to maybe 3 points, maybe zero, and part of it may be his aggressive advocacy of new drilling (offshore and in the Alaskan National Wildlife Refuge) to lower gas prices. On the face of it, not the most inspiring bits of news. 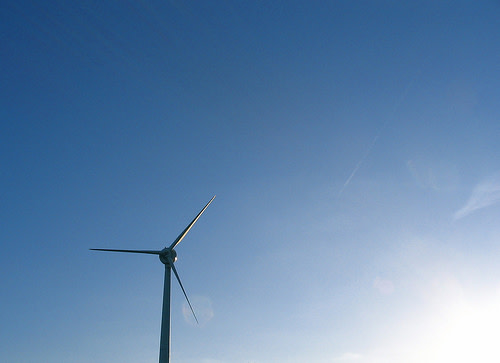 The happy flipside: the polls also show that energy is the top issue for voters, ahead of Iraq. That's a stark contrast with 2004, when large swaths of the nation obsessed over gay marriage even as the war became a full-on disgrace. The upside of every American getting whaled in the head with $4/gallon gas every week is that as a result the electorate is actually thinking about the most important issue. When was the last time that was the case? 1944?