The Contrarian: Why I’d Be the First to Return to the Fukushima Evacuation Zone 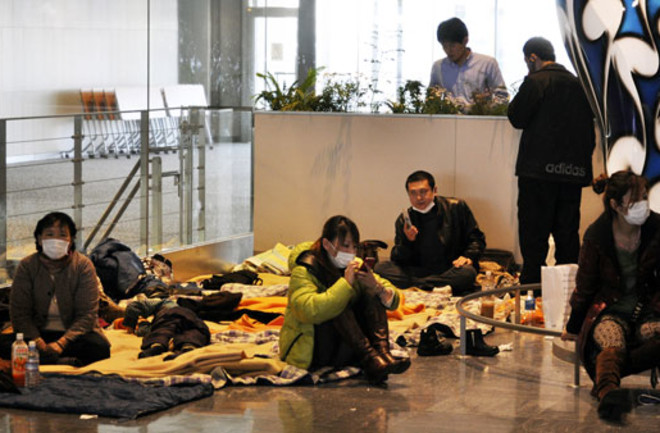 THE CLAIM: Fukushima evacuees should not go home and risk health problems due to radiation exposure.

I live a dozen miles from the Diablo Canyon nuclear power plant on the central coast of California. If a tsunami were to hit the plant and send a radioactive cloud drifting over the hills, I would be ordered to leave my home. I worry I’d never be permitted to return. That’s why I think a lot about Fukushima.

More than a year has passed since a tidal wave crippled Japan’s Fukushima Daiichi nuclear power plant. Now the country is considering how to repopulate the zone, 12 miles in radius, from which some 80,000 people were evacuated in March 2011. Workers in hazmat suits are reducing the radiation contamination to a level that health authorities consider safe.

The question is whether the government’s multibillion-dollar cleanup will ease local residents’ cancer fears enough for them to return. After examining the risks, which are small at worst and nonexistent at best, I maintain I would go back in a heartbeat.

Radiation can be precisely measured in the environment, but the biological effects at low levels can only be guessed at. That there will be some human cancers is assumed, thanks to the linear no-threshold theory of cancer, which holds that no radiation dose is so small that it cannot produce a probability of cancer. This theory was proposed after World War II, when researchers found that survivors of Hiroshima and Nagasaki had disproportionately high rates of cancer later in life. Scientists used those data to extrapolate how many excess cancer cases would develop at lower radiation doses. Today these incremental cases are believed to exist even though there is no way to detect them against the normal background of disease: Even without man-made radiation exposure, about one in three people develop cancer.

Fukushima evacuees will be allowed to return home once cleanup efforts bring exposure down to 20 millisieverts per year, equivalent to two or three abdominal CAT scans. The no-threshold theory predicts that if everyone returns and absorbs that dose during their first year back, 80 extra people (1 in 1,000) will eventually develop cancer. “They take the very tiny radiation and multiply it by a large population,” says John Boice Jr., director of the National Council on Radiation Protection and Measurements. “It causes undue alarm. Those cancers can’t be measured. They may not be there at all.”

Yet in an age of individual rights and government accountability, who will agree to any extra risk? I would be willing to stay in my home for the price of a few CAT scans, but something tells me I’d be the only one on my street.

How Much is 20 Millisieverts?

Japan wants to limit annual radiation exposure to 20 millisieverts, which is: - 6 times the yearly dose absorbed in the course of everyday life - 2-3 times the radiation from one abdominal CAT scan - 1/5 the lowest does known to increase cancer risk