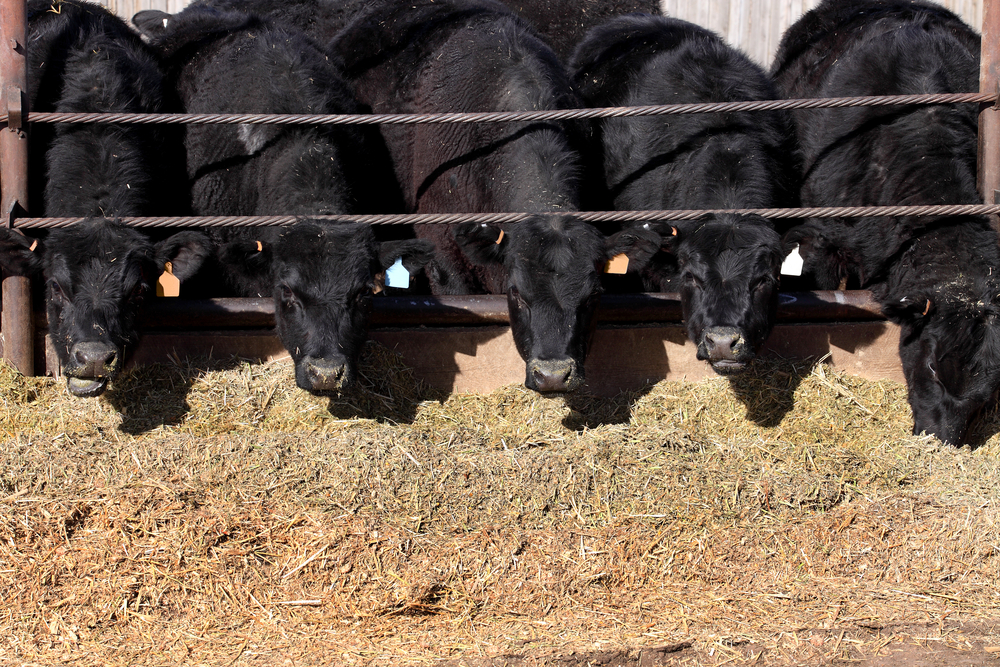 A top cut of sirloin at your local grocery store will cost you about $7. But behind the price tag is a hidden cost: its beefy environmental impact. To carnivores, there's nothing quite as satisfying as a thick, juicy steak. But how many of us think about what resources it consumed on its way to our plate? Cattle, along with other livestock such as dairy cows and chickens, typically fatten up on grains and hay grown with fertilizers that can pollute waterways. And the animals need water to drink and land to live on, some of which is cleared of trees or native grasses for pastureland or to grow feed. But just how much of an environmental impact do these tasty protein sources have? And is one "greener" than the other?The Price of Protein  To find out, Ron Milo of Israel's Weizmann Institute of Science, Tamar Makov of Yale University and other colleagues mined federal data from the U.S. Department of Agriculture and other sources to calculate the land area, irrigation water, and nitrogen fertilizer requirements for all feed consumed by the five main sources of protein in the U.S.: beef, dairy, poultry, pork and eggs. Crunching the numbers was particularly tricky for beef, because cattle are raised differently depending on where they are: cattle grazing on grasslands in the arid West, for example, require huge amounts of land, but relatively little irrigation water because the animals often drink directly from streams. Cattle in feedlots, on the other hand, are raised in close quarters and eat mostly corn, which requires less land, but much more irrigation and nitrogen fertilizer. Accounting for these differences, the researchers found that overall, cattle require 28 times more land, 11 times more irrigation water, five times more greenhouse gas emissions and six times more nitrogen fertilizer -- per calorie consumed -- than the four other animal food sources. First of Its Kind While several studies have looked at certain aspects of animal protein production, this new study, published Monday in the Proceedings of the National Academy of Sciences

, is the first thorough analysis comparing the environmental costs of various types of animal protein. Milo says the tool the team created for teasing out the environmental costs of livestock could be tweaked to help determine the relative cost of plant-based diets, or the diets of other countries. And the tool isn't just useful for comparisons -- the authors hope it will be tapped for improving production methods to lessen environmental impacts and strengthen food security.