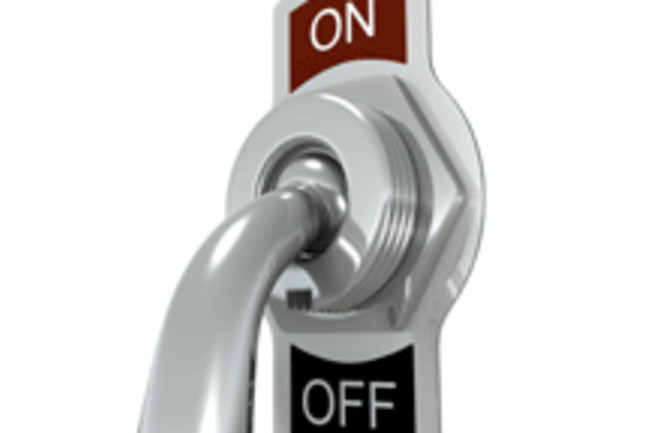 A chemical commonly found in plastics that has recently fallen under intense scrutiny by public health officials has now been linked to impotence. During a five year study, scientists followed 634 male Chinese factory workers who were exposed to high levels of the chemical bisphenol A (BPA) on the job and compared their sexual health with that of similar Chinese factory workers not exposed to BPA.

published in the journal Human Reproduction,

marks the first time sexual dysfunction has been linked to BPA exposure.

To be fair, the workers were exposed to BPA levels that are 50 times greater than the average U.S. man faces, so scientists can't say how smaller amounts of the chemical will affect sexual health. However,

.The feds are determined to get to the bottom of the issue and have pledged $30 million to researchers over the next two years in an effort to finally settle the question of whether BPA is safe.That would be a welcome development, since BPA is ubiquitous in consumer products—

everything from plastic bottles to canned food linings is laced with the stuff. BPA is so widespread that

93 percent of the U.S. population has BPA in their urine, according to previous research. The Food and Drug Administration has maintained that BPA is safe, despite its own scientific advisory board's criticism that the agency ignored over 100 research publications linking BPA to ill health effects. A growing body of research over the past decade has linked BPA to a range of health effects in laboratory animals, including infertility, weight gain, behavioral changes, early-onset puberty, cancer and diabetes

. BPA defenders have argued that the previous research conducted on animals is of limited use in determining the chemical's toxicity, and have insisted that human data is necessary. The FDA is currently taking a fresh look at the issue, and is expected to complete its review by the end of the month. Related Content: DISCOVER: The Dirty Truth About Plastic 80beats: BPA Won’t Leave Public-Health Conversation—or Your Body 80beats: Plastic Is More Biodegradable Than We Thought. (That’s Bad.) 80beats: FDA Declares Chemical in Baby Bottles Safe, But Doubts Remain 80beats: More Bad News on BPA: Linked to Heart Disease and Diabetes in HumansImage: iStockphoto