Soil Takes Decades to Catch Up to Climate Changes 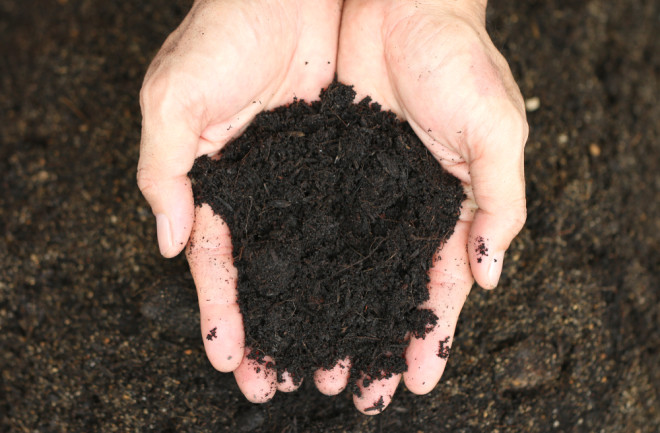 (Inside Science) — Soil bacteria respond dramatically to changes in climate, but the full impacts aren’t felt for at least half a century, according to new research. The findings suggest that today’s climate conditions will continue to cause upheaval in the soil for decades.

A team of Chinese and American researchers analyzed data from soil samples collected in recent years from 144 sites in Tibet, the U.S. and Canada. Next, they used statistical models to look for correlations between the bacterial communities found at a site today and its climate at different points in the past. For example, a particular type of bacterium might be most common in sites that received a lot of rain in the 1960s.

As the researchers expected, current climate conditions could be used to predict which bacteria were found at which sites. But the recent bacterial communities were even more strongly correlated with climate measurements taken about 50 years earlier. This suggests that it takes several decades for soil bacteria to fully adjust to changes in climate. The researchers didn’t look at any climate data from before 1950, so it’s possible that the lag is even longer.

So why would organisms that can replicate in a matter of minutes take decades to respond to climate change? First of all, soil bacteria don’t always reproduce that fast. At any given time, a large fraction of them are dormant, said lead author Joshua Ladau, a microbial ecologist who conducted the research while working at the Gladstone Institutes in San Francisco. More importantly, climate can affect soil bacteria indirectly, through slow-changing conditions such as soil acidity.

In the final piece of the study, the researchers projected what might happen to bacterial communities if the climate stopped changing, allowing soil to come into equilibrium with current conditions.

“If the microbes could catch up with contemporary climate, you’d see widespread increases in microbial diversity,” said Ladau. “We don’t know whether that would be good or bad.”

The findings were published today in the journal mSystems.

This article originally appeared in Inside Science. Read the original article here.