Return of the Lynx 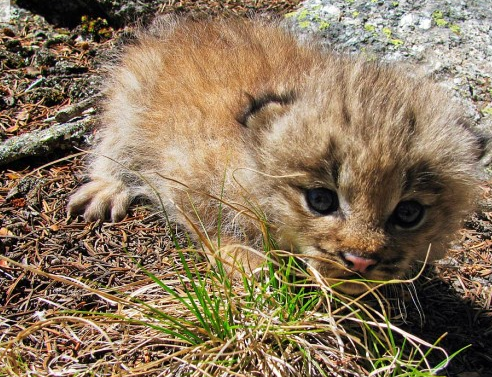 Lynx are a threatened species that went virtually extinct in Colorado due to logging, trapping, poisoning, and development in the 1970s. A decade ago, wildlife biologists began a restoration effort by releasing over 200 adults from Alaska and Canada in state. However, no kittens had been seen for the past two years.