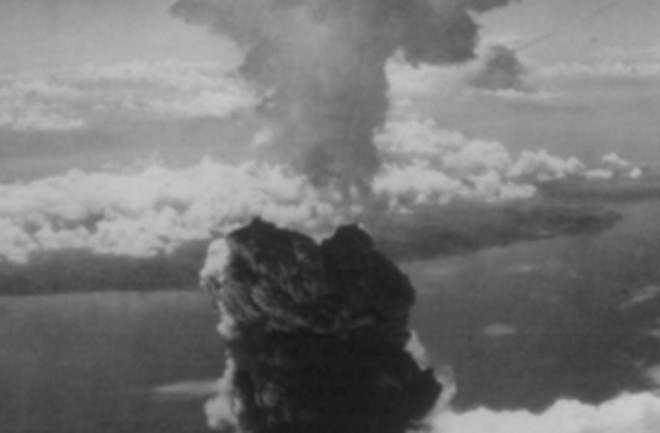 India and Pakistan have nuclear weapons, and Iran and North Korea are catching up. What if some of those nations decided to go for all-out war? Studies from the 1980s predicted that smoke from a nuclear war would blot out the sun, and the resulting nuclear winter would produce widespread famine and chaos. Now, using sophisticated climate simulations unavailable in the 1980s, two atmospheric scientists recently modeled detonation of 100 Hiroshima-size bombs in a hypothetical war between India and Pakistan. That might seem like a lot of bombs, but it’s a reasonable estimate of the nations’ firepower. And it actually represents less than 3/100 of 1 percent of the world’s nuclear arsenal.

The explosions would kill as many as 21 million people directly, and smoke from such a conflagration would dim the sun for 10 years or more, reducing rainfall and cooling the entire globe more than 2 degrees Fahrenheit, according to Brian Toon of the University of Colorado at Boulder and Alan Robock of Rutgers University. “It would produce a climate change unknown in recorded history—colder than the little ice age,” Robock says, referring to the period between the 14th and 19th centuries when a 1.5°F drop below today’s temperatures caused crop failures, famines, and political unrest in northern Europe. The gases released during a nuclear detonation would also eradicate so much ozone that it would create a worldwide hole of ultraviolet exposure. Wreaking such devastation, Toon points out, is no longer the option of just a few superpowers. “When you get 20 or 30 states with nuclear weapons, somebody’s going to get mad eventually,” he says.