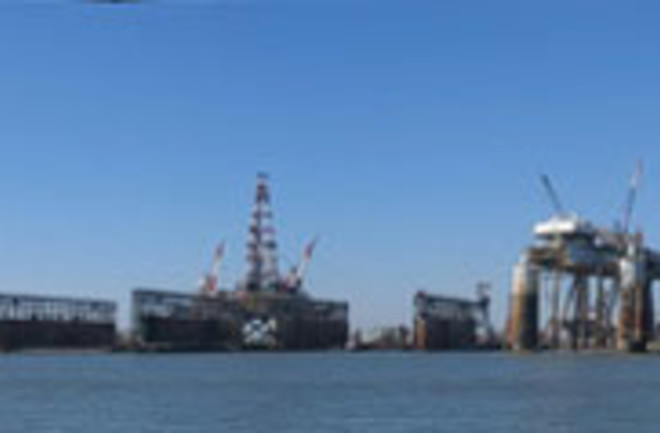 In a largely symbolic but intensely political move, President Bush today lifted the presidential ban on drilling for oil in U.S. coastal waters. The action will have no immediate effect due to a separate congressional ban on offshore drilling that was passed in 1981, but the president urged Congress to revoke that law as well, arguing that the United States needs to increase domestic production of oil to bring down energy prices.

Asserting that "failure to act is unacceptable," [Bush] said today's move clears away executive branch restrictions on offshore oil exploration. "This means that the only thing standing between the American people and these vast oil resources is action from the U.S. Congress," he said [The Washington Post]. Democrats immediately responded that Bush's move was simply political theater.

"He knows ruining our coastlines won't bring down gasoline prices nor solve our energy challenges" [Reuters].

The issue has become a point of debate in the presidential campaign as Americans suffer from high oil and gas prices. Republican John McCain recently announced that he supports offshore drilling, while Democrat Barack Obama declared that revoking the ban would have no appreciative effect on gas prices, and said he would invest in renewable energy technology instead.

Even if the Democrat-controlled Congress were to shock everyone by following the president's lead on environmental policy,

experts say offshore oil drilling would not have an immediate impact on oil prices because oil exploration takes years. "If we were to drill today, realistically speaking, we should not expect a barrel of oil coming out of this new resource for three years, maybe even five years, so let's not kid ourselves," said Fadel Gheit, oil and gas analyst [CNN].

Offshore drilling has been a hot political issue since a 1969 oil platform blowout off Santa Barbara caused extensive environmental damage and inspired the ban on new exploration off coastal waters except in parts of the Gulf of Mexico and areas off Alaska. Proponents of relaxing the moratorium say that technological improvements have made drilling safer [Los Angeles Times blog].

Related Post: You Know What This Spot Could Use? An Oil Well.