A commentary in the Guardian suggests today that we should face the reality that maybe none of the emissions control policies we're trying to implement will do anything to stop catastrophic irreversible global warming. But facing this reality need not involve suicide, moving to Quebec City, etc. 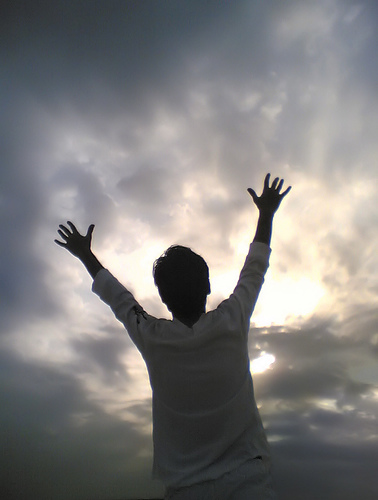 Geo-thermal engineering, apparently, is a possible answer of last resort. Scientists everywhere agree it's really risky, but if we had to we could potentially shoot vast quantities of certain chemical agents into the atmosphere to reflect back the sun. No, not immediately comforting. But one of the plans involves a series of yachts crossing the world. Which is at least glamorous.