Plastic Debris On Remote Beaches is Even Worse Than We Thought

You'd be amazed how many lost flip-flops are polluting the world. 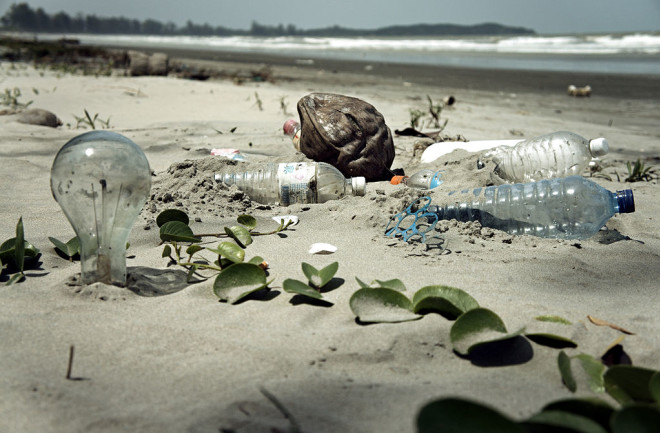 Humans have a trash problem. For years, researchers have warned that our wasteful ways have been clogging up the planet, even in places where we aren’t, like remote islands. Now, a new study in Scientific Reports says the problem is even worse than we thought.

Previous surveys of debris in these isolated areas have mostly focused on what was visible at the surface. However, the new research, which focused on both inhabited and uninhabited islands that make up Australia’s Cocos (Keeling) Islands, reports that the problem goes deeper than that — literally.

Source: “Significant plastic accumulation on the Cocos (Keeling) Islands, Australia,” Scientific Reports, 2019. This story originally appeared in print as "Out of Our Depth."