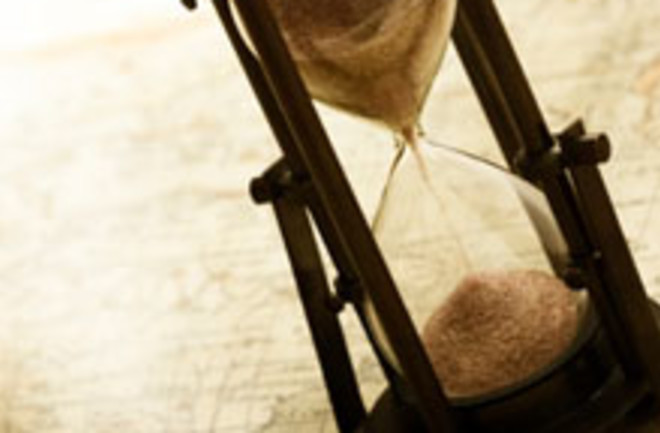 Keren Blankfeld Schultz at Scientific American has an interesting report on the effects of severe weather on the length of a single day, or the total time it takes Earth to rotate once on its axis. As it turns out, the speed of the planet's rotation is determined by the amount of mass across its surface, which is made up of the "roiling aggregation of gases that comprise the atmosphere, the solid earth itself, its fluid core, and the sloshing ocean." So when an event that has the power to move a huge amount of mass—such as, say, an earthquake and/or tsunami—occurs, it can alter the earth's rotation speed enough to lengthen or shorten a day by as much as several thousandths of a second. Which is exactly what happened when the largest (and likely the deadliest) tsunami in recent history swept the Indian Ocean. The wave-triggering earthquake, which was estimated to have released the "energy of 23,000 Hiroshima-type atomic bombs," had the added effect of shortening December 26, 2004 by almost three millionths of a second. Still, with the alterations kept to such miniscule amounts, will they ever amount to any significant change? It's possible, considering that global warming has gotten into the act, and could potentially be speeding up the day by causing sea levels to rise and ocean masses to shift. At the moment, scientists estimate that mass variations add the total equivalent of around a second per year to our days. Which can seem like an eternity if you're stuck in something like this.