Oil Spill Update: BP to Switch Disperants; Will Kevin Costner Save Us All? 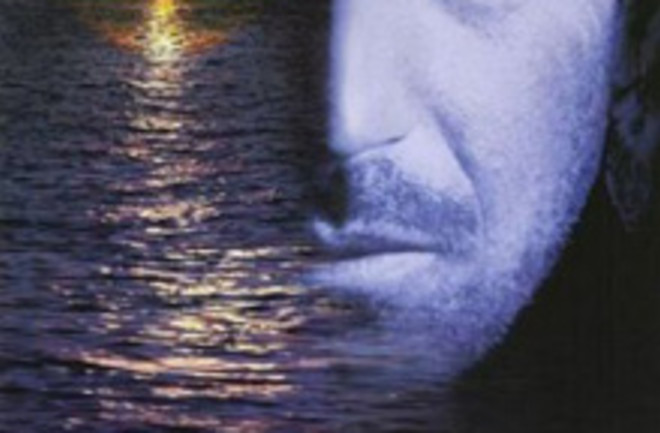 By now, more than 650,000 gallons of chemical dispersant have gone into the Gulf of Mexico to try to break up the oil. But after giving BP the go-ahead to use the chemical, and to inject it undersea, the Environmental Protection Agency changed course yesterday and demanded that BP switch to a less toxic dispersant. From the EPA statement:

While the dispersant BP has been using is on the Agency’s approved list, BP is using this dispersant in unprecedented volumes and, last week, began using it underwater at the source of the leak – a procedure that has never been tried before. Because of its use in unprecedented volumes and because much is unknown about the underwater use of dispersants, EPA wants to ensure BP is using the least toxic product authorized for use.

EPA gave BP until today to pick an alternative, and then another 72 hours after that to begin using the alternative in the Gulf. A couple weeks ago we covered the concern

that Corexit—the dispersant BP has been using all along—could have toxic side effects, and that a less toxic (and possibly more effective) alternative could be available. With the EPA order, BP is finally moving in that direction.

U.S. Polychemical of Spring Valley, N.Y., which makes a dispersant called Dispersit SPC 1000, said Thursday morning that it had received an order from BP and would increase its production to 20,000 gallons a day in the next few days, and eventually to as much as 60,000 gallons a day [The New York Times].

The pressure came on the EPA to change its dispersant rules after the use of Corexit, manufactured by Nalco, came under fire in Congress.

BP's dispersant of choice was a hot topic during a House Transportation and Infrastructure hearing Wednesday, as lawmakers repeatedly challenged the company's decision to go with Corexit. Several questioned whether corporate ties between BP and Nalco prompted the choice. Nalco's board of directors includes Daniel Sanders, the former president of Exxon Mobil Corp., and Rodney Chase, a nearly four-decade veteran of BP [Houston Chronicle].

Meanwhile, as BP's solutions to stopping the leak and cleaning up the spill continue to struggle, a new savior has stepped up: Kevin Costner. Yes, the prince of thieves and builder of cornfield baseball stadiums is, in real life, an avid environmentalist, fisherman, and greentech entrepreneur. While making Waterworld in 1995, Costner was troubled by oil spills like the Exxon Valdez and started developing a system to cruise the surface of the sea and clean oily water. His business partner, John Houghtaling, says:

"The machines are essentially like big vacuum cleaners, which sit on barges and suck up oily water and spin it around at high speed," Houghtaling said. "On one side, it spits out pure oil, which can be recovered. The other side spits out 99% pure water" [Los Angeles Times].