Regulating carcinogens is now a priority. 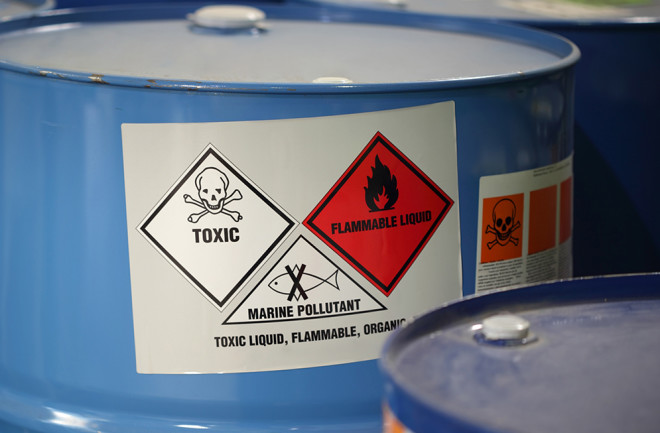 Congressional leaders back in the politically turbulent 1970s managed to pass sweeping laws to ensure clean air and water, protect endangered species and keep toxic substances out of everyday household products. That last law, the Toxic Substances Control Act of 1976, got an overhaul in 2016 in a bit of throwback bipartisanship.

The original law gave the Environmental Protection Agency (EPA) the authority to ban dangerous ingredients. But some 55,000 chemicals were grandfathered in, and even many new chemicals were never studied. The law eventually irked scientists and industry alike. The EPA was unable to control known carcinogens like asbestos, which the agency banned before a federal court overturned the rule. In response, state governments passed a business-stifling patchwork of regulations.

The 2016 law reduces states’ power, but also makes regulating carcinogens an EPA priority. The agency was tasked with picking 10 initial chemicals by December 2016 to evaluate and, if warranted, regulate.

“The chemicals selected will drive EPA’s agenda for the next several years,” California Sen. Barbara Boxer, who supported the bill, wrote to the agency in August. “EPA must consider all forms of asbestos in this initial list of chemicals it acts on.”