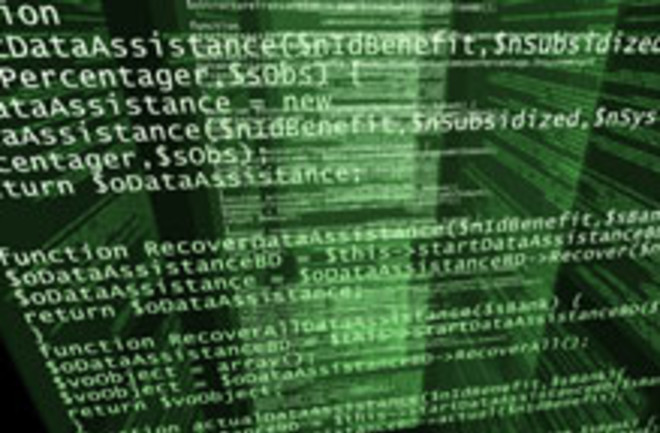 A second independent inquiry in Britain has cleared climate scientists at the University of East Anglia of any wrongdoing. In the ClimateGate scandal last year, thousands of emails from the university's Climatic Research Unit were hacked into and released, after which climate change skeptics mined the emails for evidence that the researchers were distorting scientific evidence related to global warming. The independent inquiry into "ClimateGate," however, found such allegations to be baseless. But it seems not everyone was convinced. Here's a roundup of headlines from some news outlets that covered the inquiries findings: Can you spot the newsroom with an ax to grind? The New York Times: Britain: Inquiry Finds No Distortion of Climate DataLA Times:Panel clears researchers in 'Climategate' controversyHuffington Post:Second expert panel shows "ClimateGate" was a ClimateShamThe Wall Street Journal: Panel Says Scientists Didn't Act ImproperlyFox News: Top Climate Scientist Under Fire for 'Exaggerating'Image: iStockphoto