Lovelock says 'a lot of nonsense' 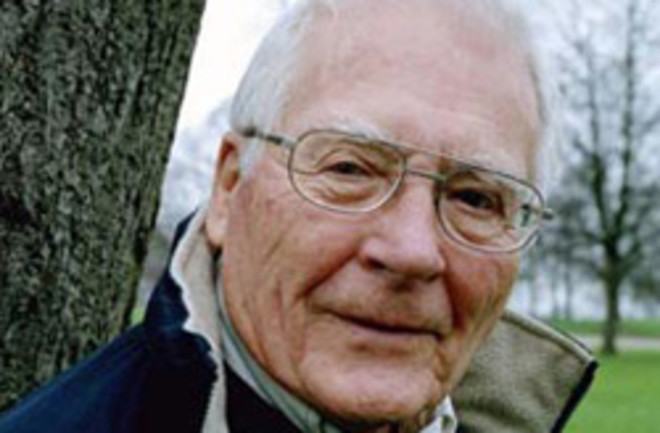 At age 90, James Lovelock is a bit misguided. He's a quirky character and has had some good ideas in the past, but I hope he retires from the limelight soon and stops giving Drudge fodder for links by saying ridiculous things like trying to save the planet is 'a lot of nonsense.' But then again, this doomsday stuff always gets loads of press. The truth is that the world's not ending, it's changing. And we can still save the planet James--we just have to stop being so damn cheap and lazy about it.