Before modern refrigeration, people dropped frogs in their milk to preserve it 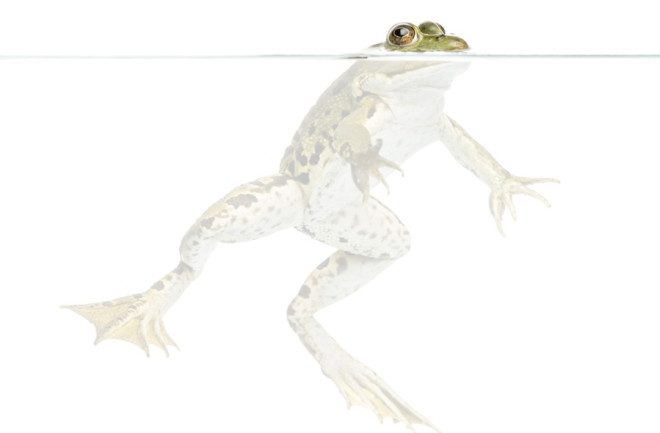 It turns out the curious practice has a basis in science: Recent research on the amphibians’ skin secretions led by Moscow State University organic chemist A.T. Lebedev shows they’re loaded with peptides, antimicrobial compounds as potent against Salmonella and Staphylococcus bacteria as prescription antibiotics.

[This article originally appeared in print as "Milking Frog Skin."]